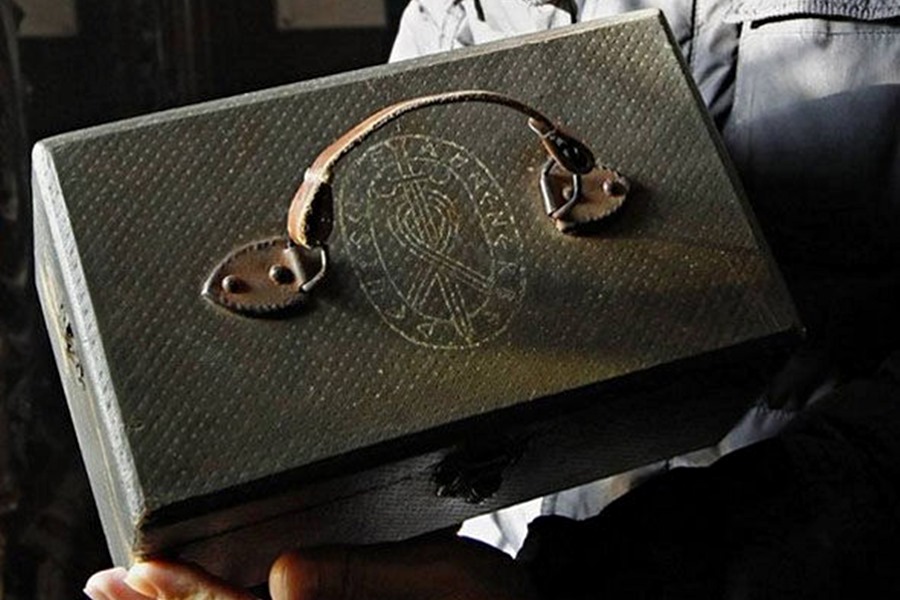 An old chest bearing the symbol of a secret Nazi organization was dug out by a team of scientists in rural Southern Russia. What was found inside the chest is “unlike anything known to man” and could change the world as we know it. Nazi artifacts are rather common discoveries in Russia. But what was … Read more