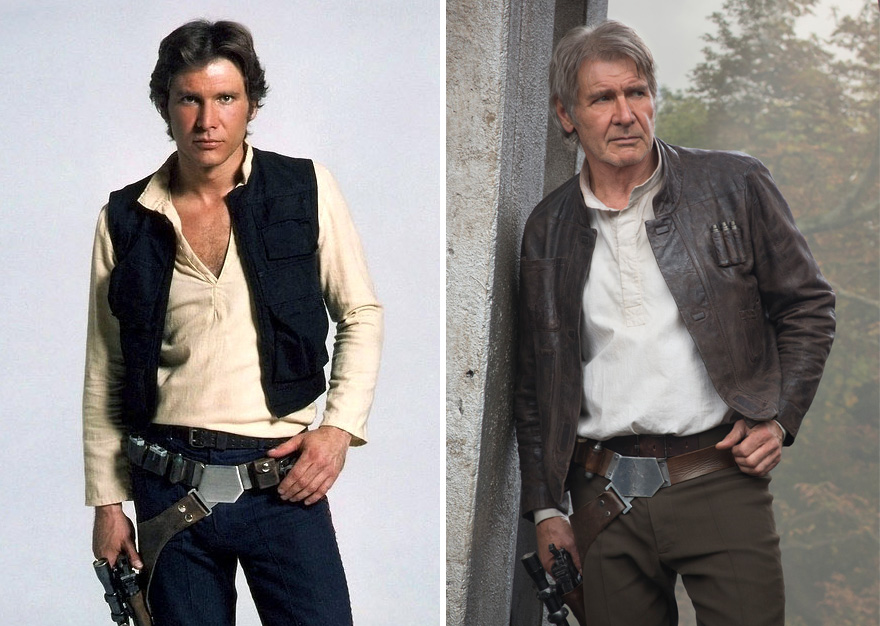 Has it really been 38 years since the first Original Star Wars film wowed the mass audience when it was released in cinemas back in 1977? It was quite surprising for George Lucas and the makers of Star Wars to get such great number of fans, who eventually turned followers when the first movie aired … Read more