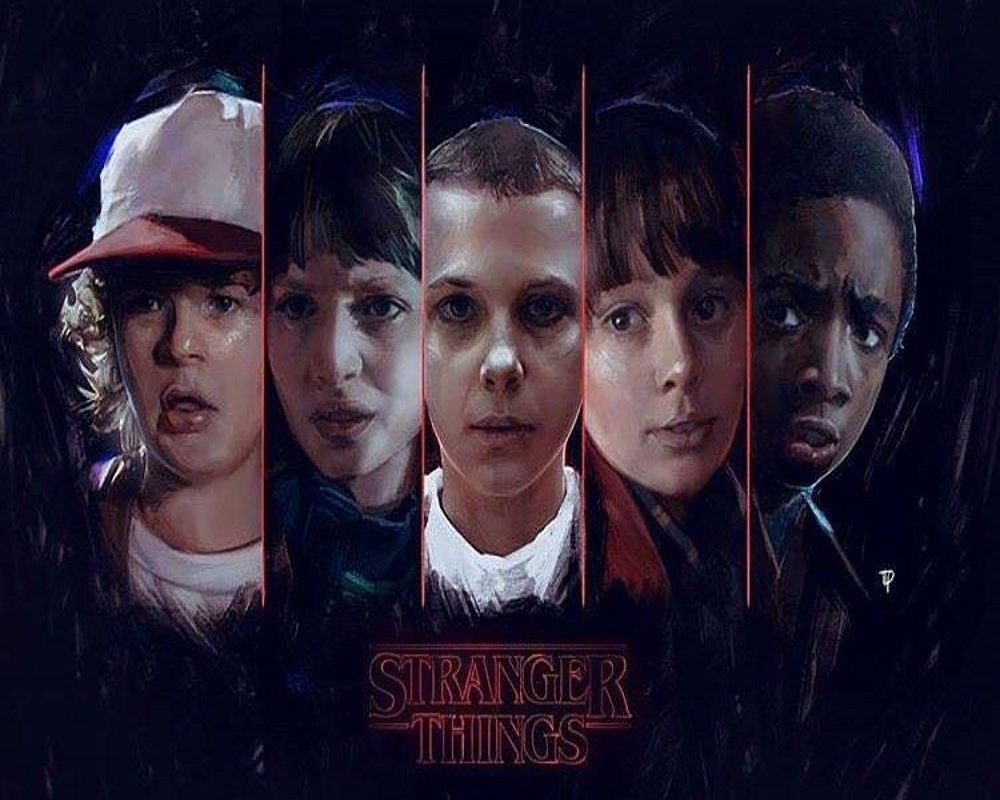 Stranger Things shook its audience into a stunned silence when Netflix released it in July 2016. The science fiction-horror web television series is set in Indiana in the 1980’s. It focuses on a young group of kids who meet a psychokinetic girl who helps them find their missing friend. The show received critical acclaim for … Read more