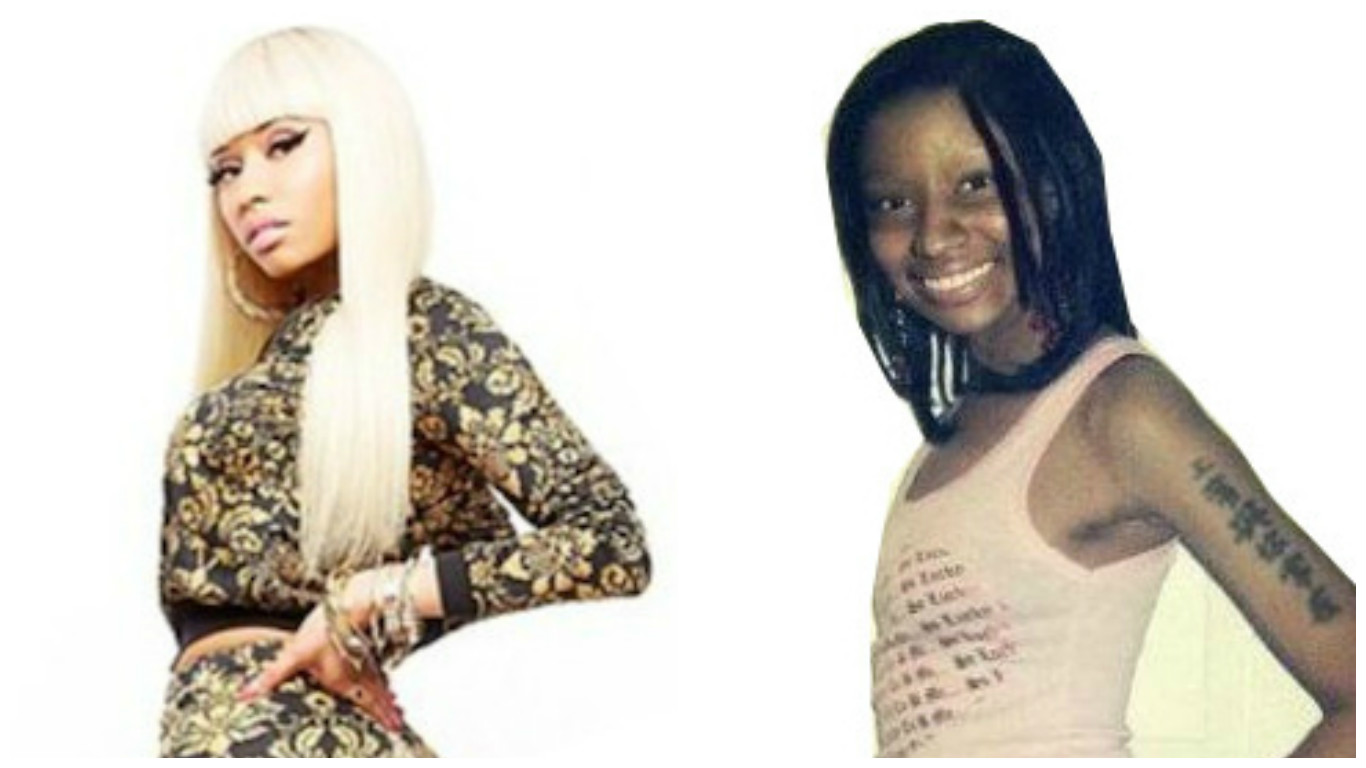 They say beauty is synonymous with fame in Hollywood. Everyday we see beautiful celebrities making their way to the headlines with their new and latest trends, fashion and glamour. We think that they have it all, we wish we were as perfect as them. We copy their style, buy their endorsed merchandises, we eat and drink the food they advertise. We want to be like them.

However at some point, these celebrities started as ordinary people before their rise to fame. Their stardom brought them to beauty perfection, but have you ever thought about what they looked like before they got overwhelmingly famous? You’d be surprised how ordinary looking your star idols are. In fact, most of them during their childhood years are surprisingly down right – ugly ducklings.

Here are some shocking photos of celebrities when they we’re young.

The fact that the Neil Patrick Harris as a child wore the worst pair of huge nerdy 70’s glasses back then, makes us think of how many wedgie he might have took during his younger age. A face like that would attract just about anyone to bully you at school. 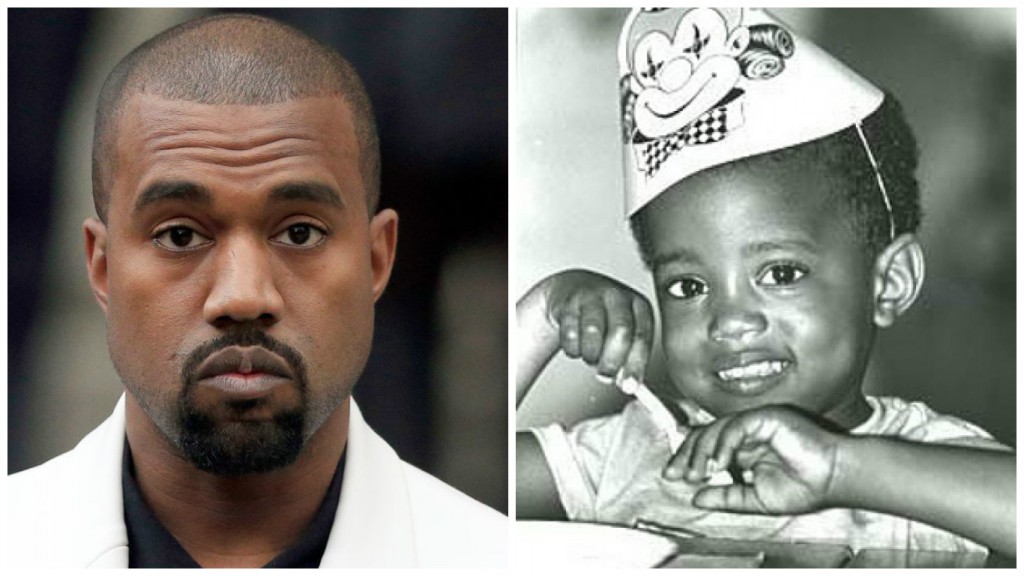 So Kanye, isn’t that much of a snob after all. Just look!Who would have thought this innocent looking kid who’s about to happily eat his slice of cake would turn out to be a future cold blooded heart throb millionaire today. 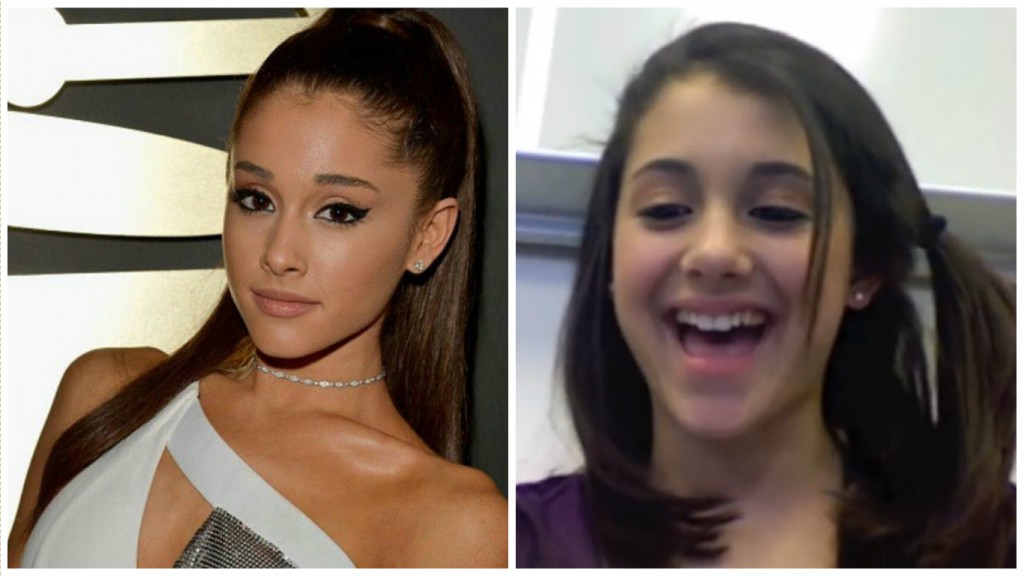 Ah, yes our favorite Italian diva princess and her dorky cute pony tailed self before she became Hollywood’s jewel. Ariana just nailed the transformation from an ugly duckling into a beautiful swan. 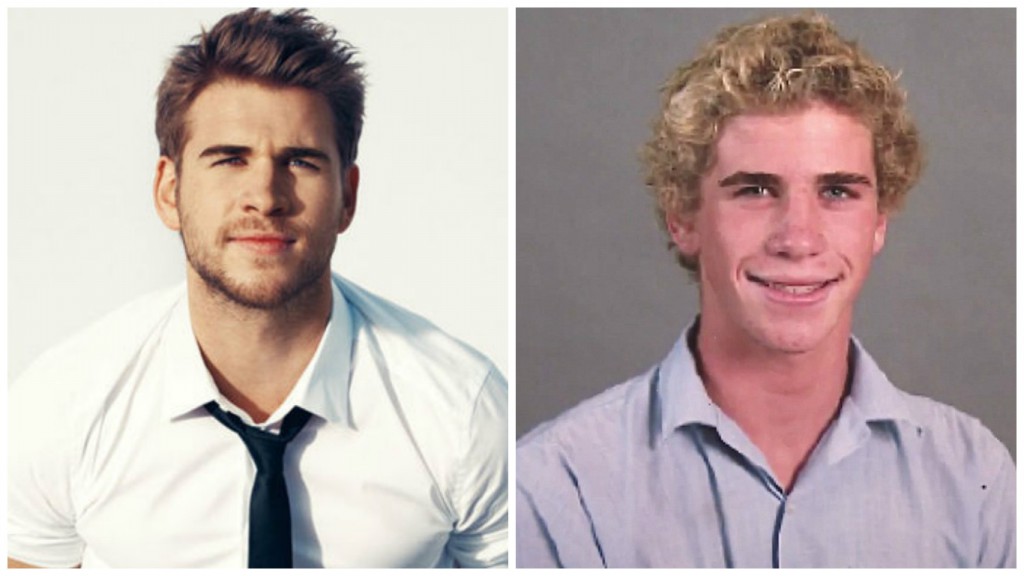 Would you date this dork back then?I mean, seriously… would you? This is Liam Hemsworth in his high school days. This picture was first revealed ona segment of Jimmy Falon’s show. How did Jimmy ever got a hold of this awkward high school photo of Liam? No one knows. However, we do know now why Katniss dumped him for Peeta, she had probably got a glimpse on this photo too. 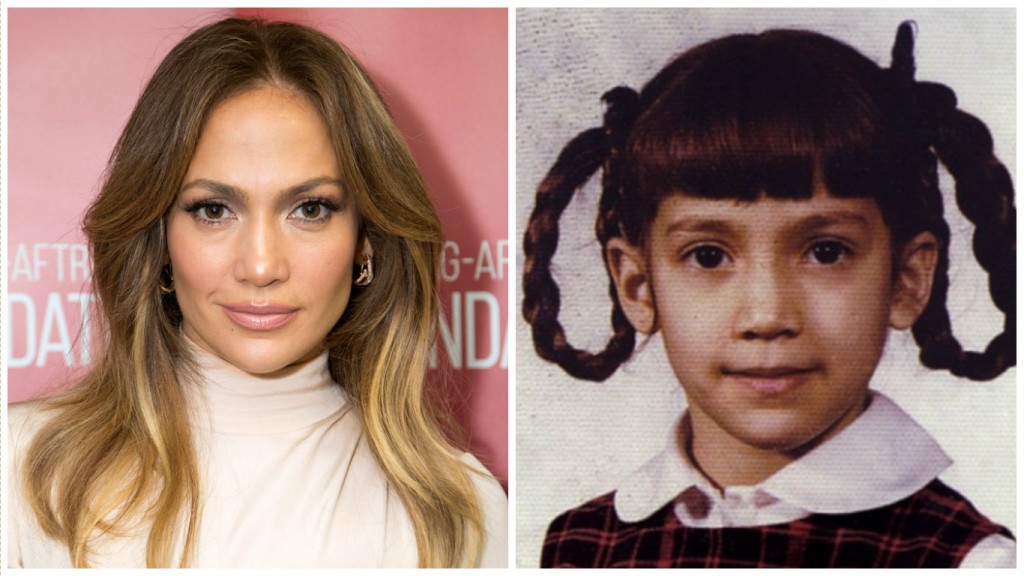 Here’s our very own Jenny from the block telling us not to be fooled by the err, I mean braids that she’s got! How ever did Jennifer Lopez got away with her uneven braids and awful bangs back then, she’s certainly making it up for it right nowwith her glitz and glamour and oh being the only woman voted twice as the Sexiest Woman in The World. 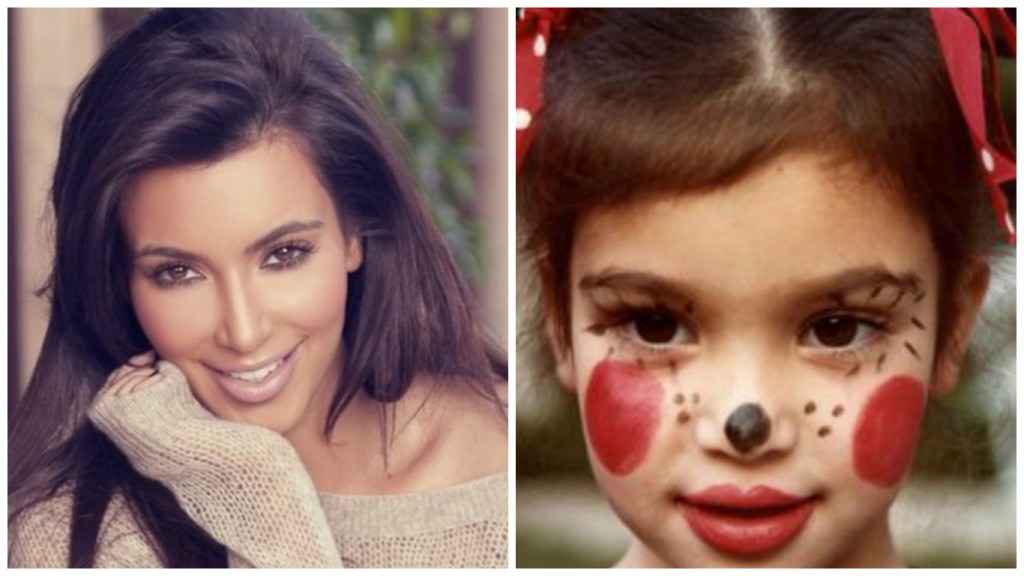 Looks like Kimmy, even as a child loves to put a lot of make up on her face. The only problem is, she doesn’t know how to contour yet. But hey, practice makes it perfect right Kim? 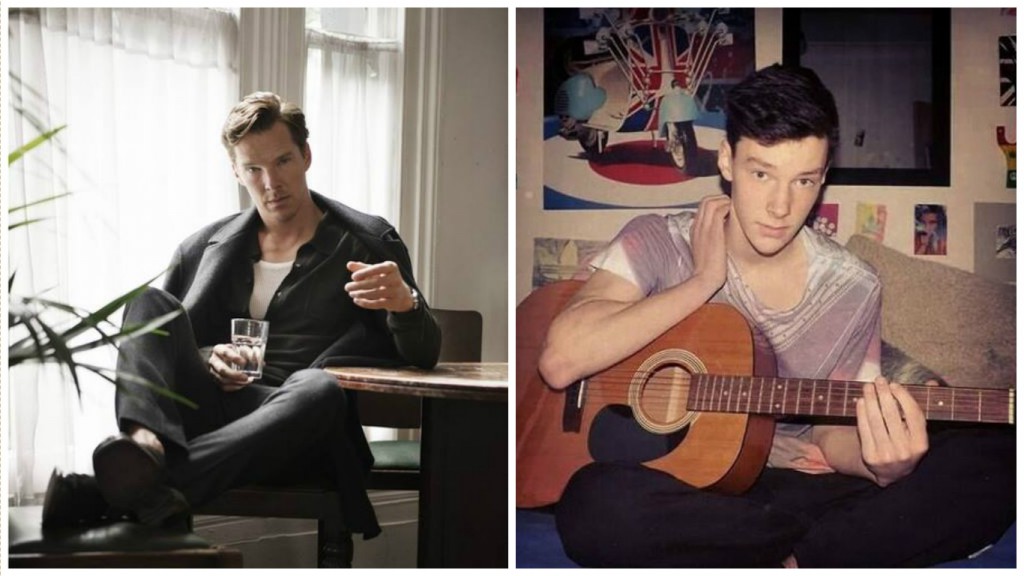 Before Sherlock, there was apunk-hippie Benedict Cumberbatch in his teenage years. The actor admitted he was a ‘weird dude’ during his adolescence. If being weird means having that side-stephen hairstyle, loose t-shirt and acoustic guitar poses, then we’d take weird anytime. 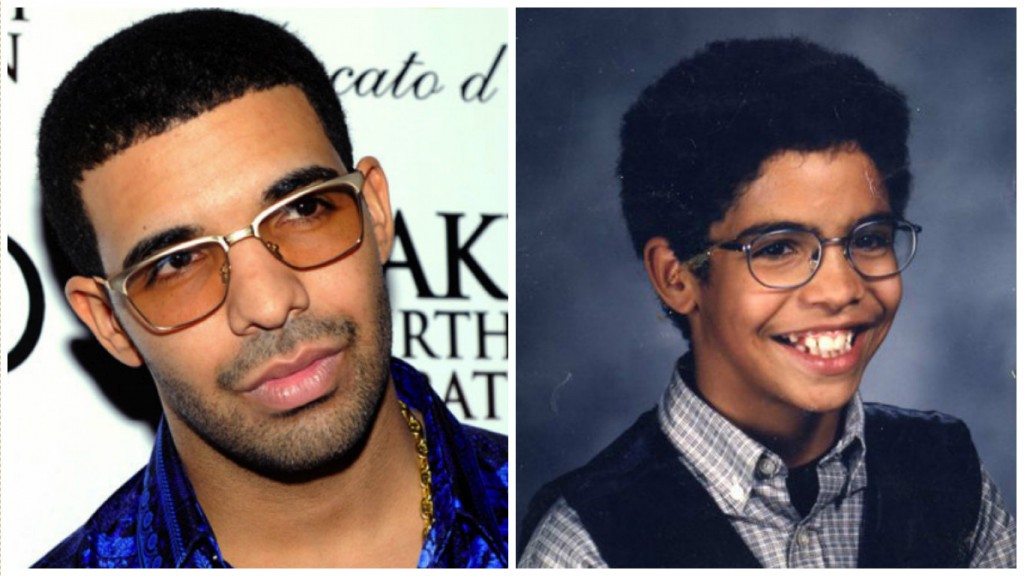 Remember how you use to call him on your cellphone? Oh wait, no one would be calling the young Drake with those dorky glasses on him. Who would have thought the Hot Line Bling hottie looked like a math wiz back in the days. But I bet he still wins every girl’s attention in his pre school with his swag. Drake seemed proud of this baby picture of him, to the point that he made it as one of his album covers with the title “Drake the Golden Child”. 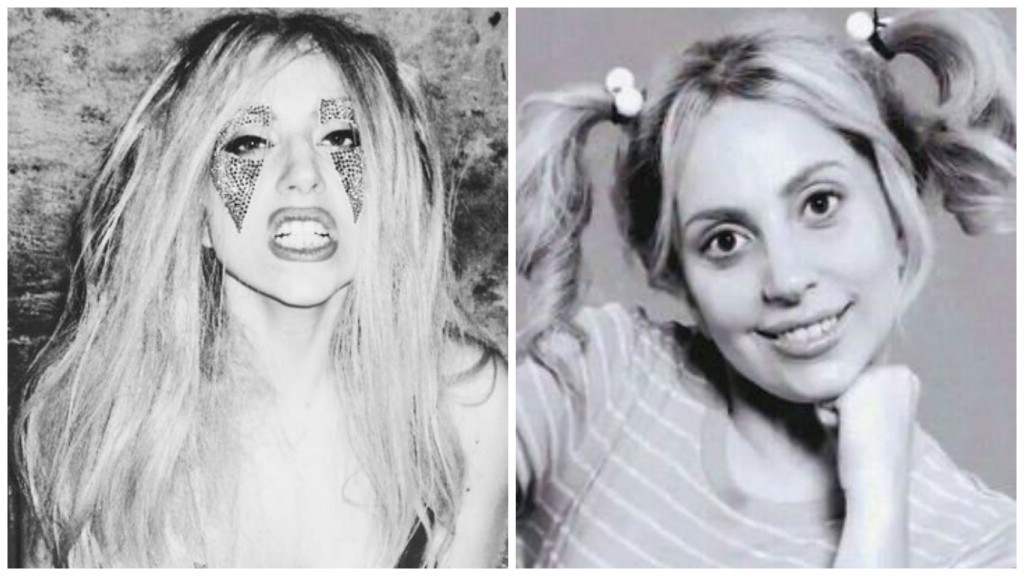 Before our mother monster was born, there was Stefani Germanotta. Lady Gaga, on an interview described her high school years as “very hard, dedicated and insecure”, she also admitted that she used to be made fun of for being weird and a freak. So, to all those bullies who ridiculed her before for being different, who has the last laugh now? 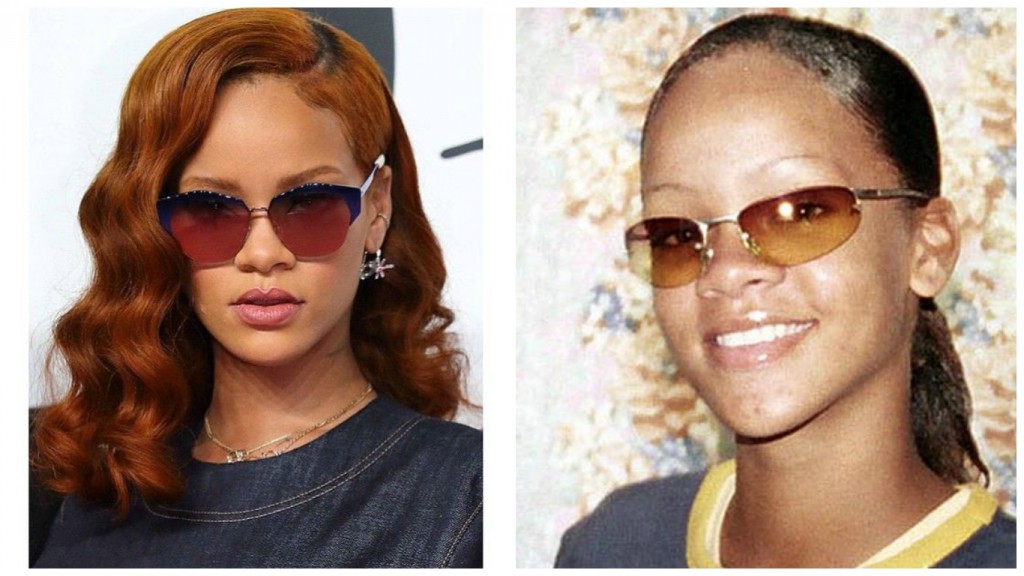 Judging from that thin line brows and brown rectangular tinted sunnies, our Bad Gal Riri, certainly had no clue what style was before. 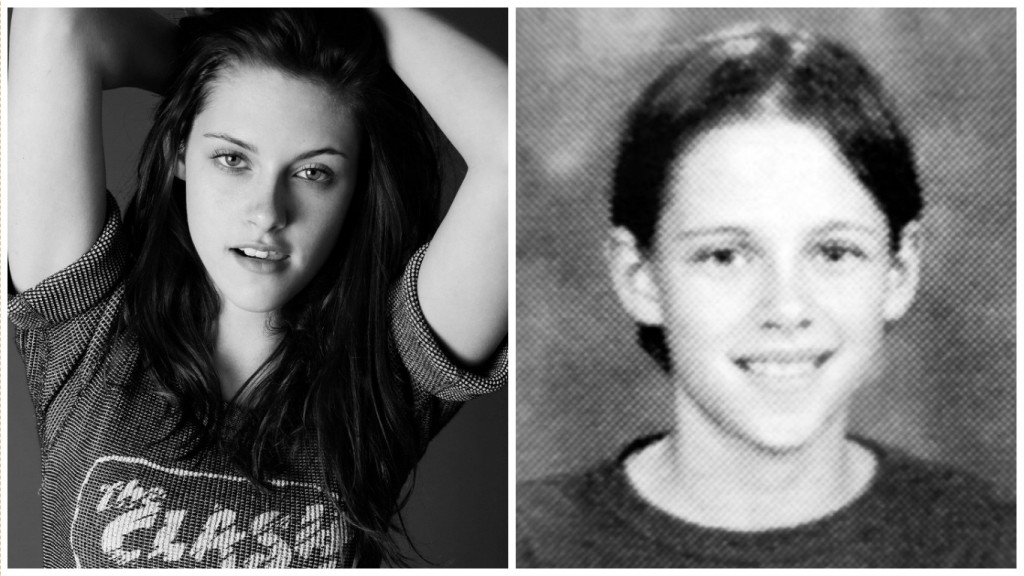 This childhood picture of Kristen Stewart might have just proved the rumored theory that she’s a dude, true. Although her boyish look did landed her, her first role in an Independent Film called “The Safety Objects” as this tomboy daughter of a troubled single mother and later on had her casted on the film “Panic Room” playing as another tomboy daughter role with Jodie Foster as her mother. 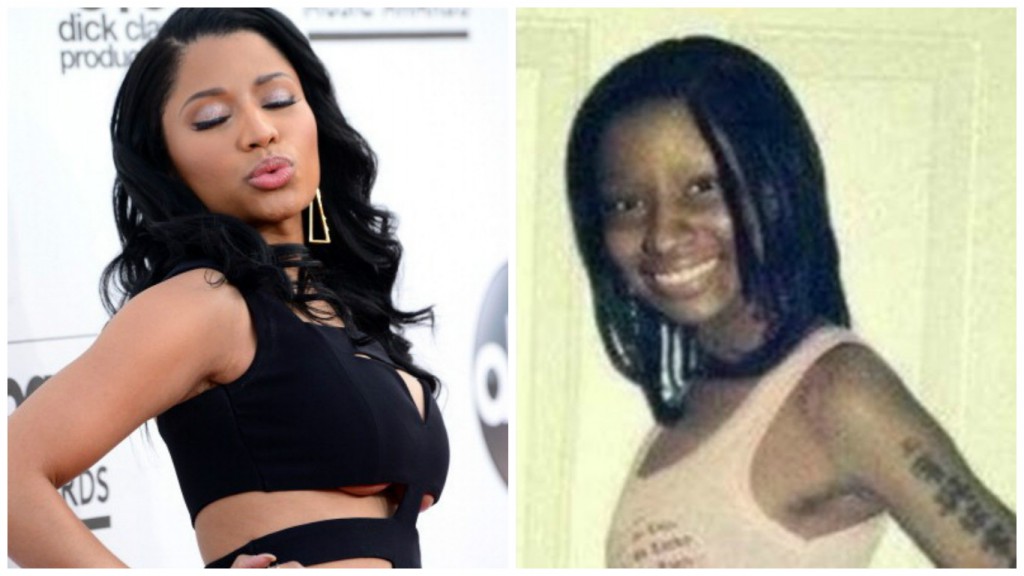 IT’S ALL A LIE! Niki Minaj’s curves, humps and bums! Now that we have this picture as proof, you’re not gonna fool anyone anymore Niki! 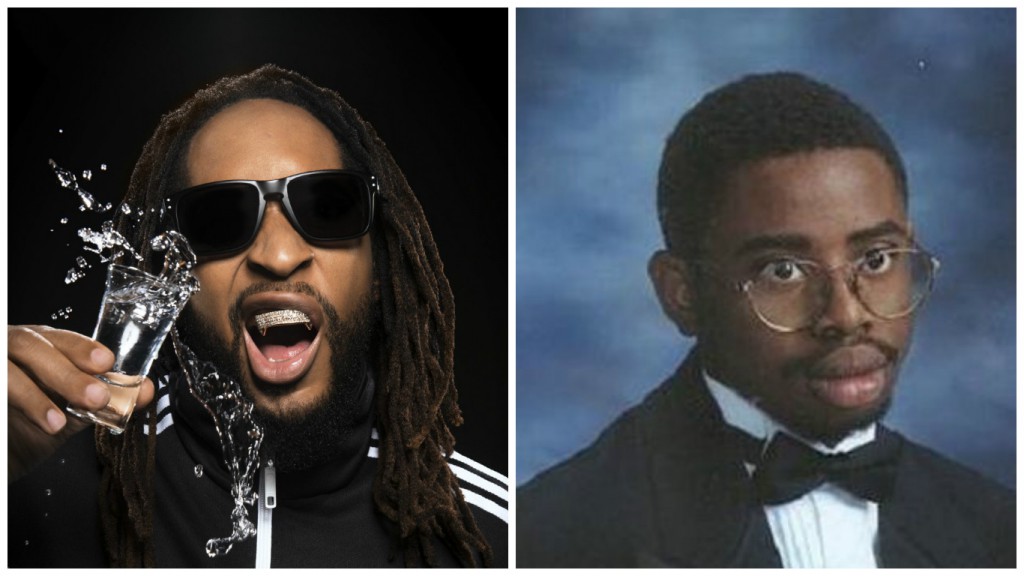 On an interview, Lil John has mentioned that before he became a rapper, he was working as a DJ at one of Atlanta’s night clubs. Wait what? …A DJ you say? With this nerdy look, the only place we could think of you tuning music is at a retirement home playing Billie Holiday songs. 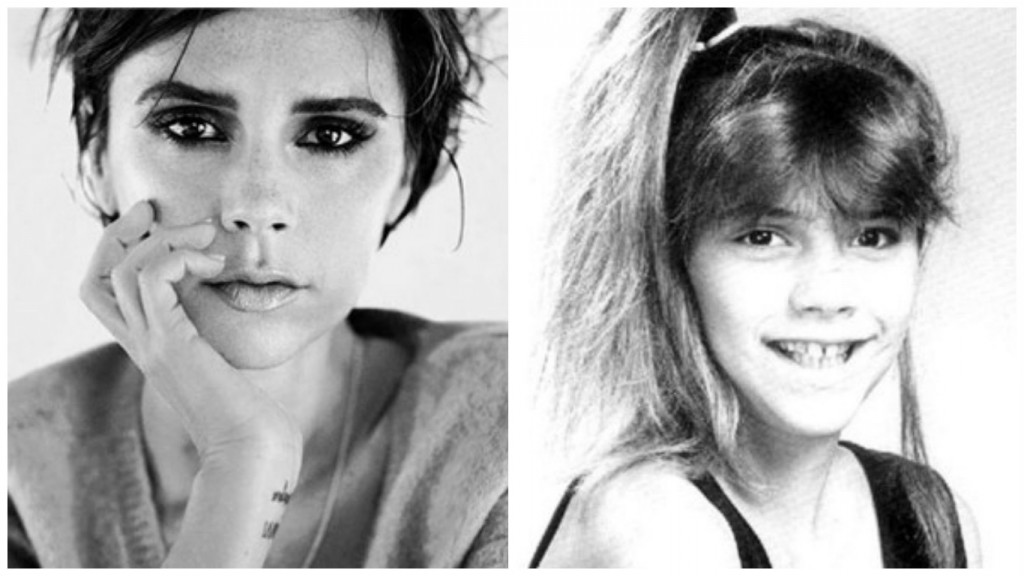 Posh spice certainly wasn’t posh enough back in her teen years. But she’s definitely lucky enough to have such wealthy parents that enrolled her to theater and modeling school and eventually got her to study fashion and landed her as one of our favorite spice girl. 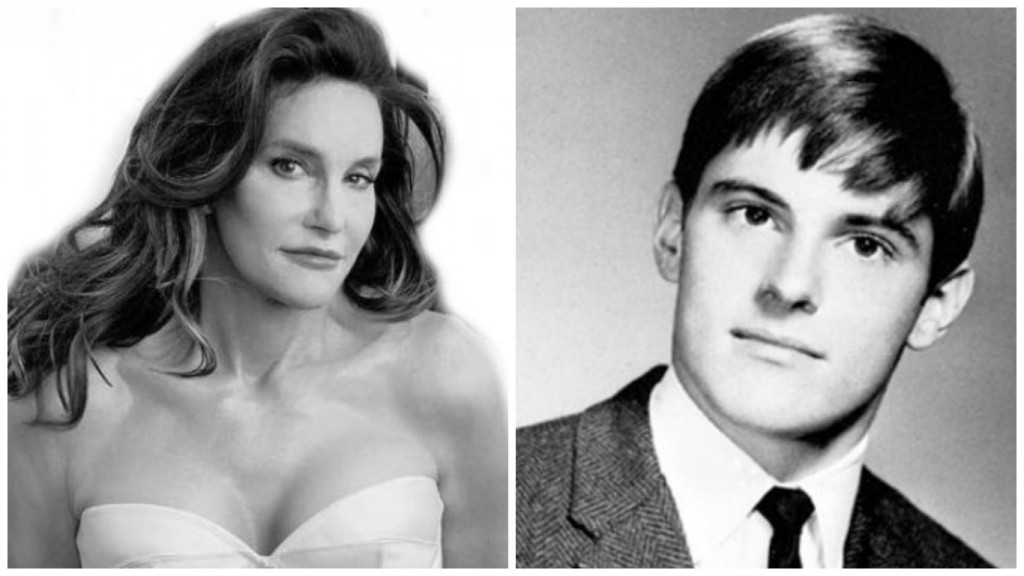 I know, I know… What a wasteright?Bruce was such a handsome young fellah back in his peak. Caitlyn Jenner a.k.a the former athlete and TV personality Bruce Jenner actually had it all, but then decided to want more, and here’s the result.