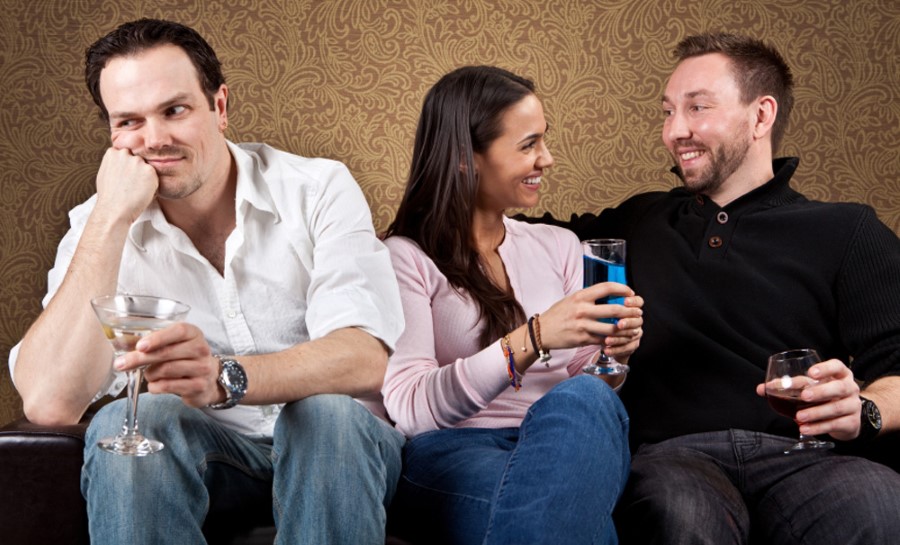 Group friendships are quite normal and has been part of daily livelihood since time immemorial. However, when in a group of three or more, there happens to be one person that doesn’t fit the relationship of the group as a whole. Maybe you have been in such friendships and you wonder why you always feel like you are the one always lagging behind. We are sad to say that you are a third wheel. Ask anyone who happen to be in similar situations and they will surely relate. Third wheelers are common nowadays and you can spot them almost immediately in the group. We concentrate so much at the cute couples or a group of friends we see in restaurants, streets and parks that we don’t realize the other person is part of their company. Try finding out what being a third wheeler is like and you will be amazed at what you may have to endure. Here are some photos to show the struggles that third wheelers have to go through. 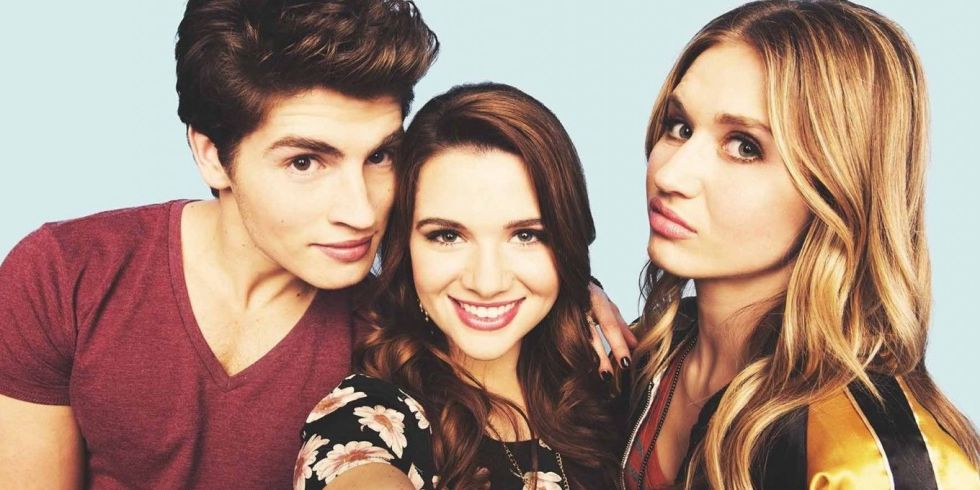 They say the outing will be fun and when you get there, it is no longer fun for you at all because you have to spend the whole day making silly faces for photos.

It always feels like you are always stepping in the middle of some serious business. It’s even bad enough when you have to come between fights. 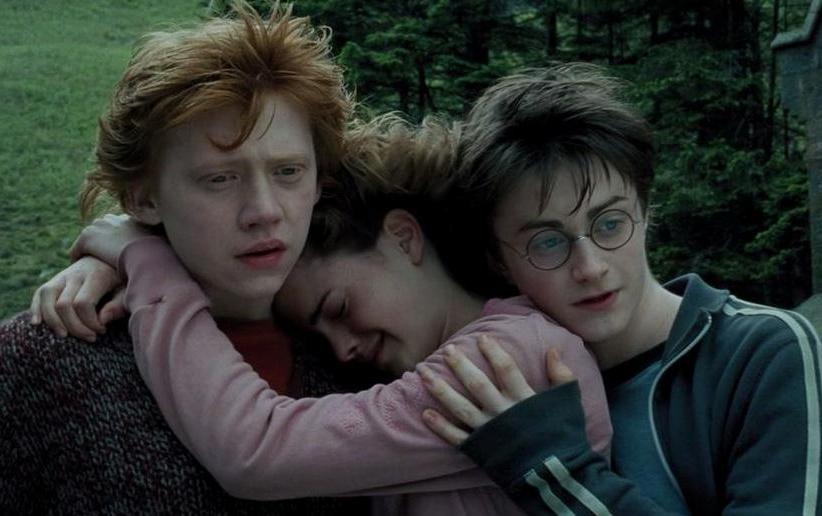 Third wheelers can attest to the fact that those warm and mushy moments make you want to join the party and share in the feelings; except that you will hang to bits of the emotion. 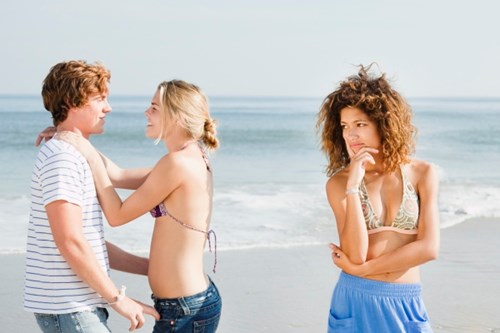 When the romance begins, you wish they just waited for you to leave or never even asked you along. But since you, the third wheel, are there, you brush it off by trying hard not to look. 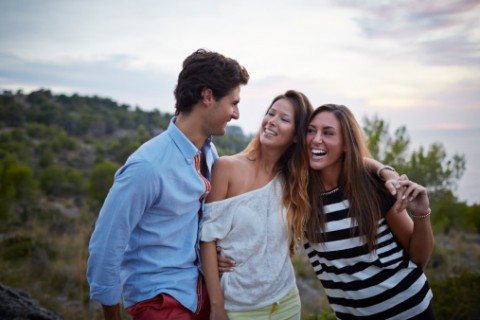 It’s worse for guys who are third wheelers in an all-girl friendship. When they laugh at things girls find funny, you have to fake a laugh even when you don’t find it funny at all. 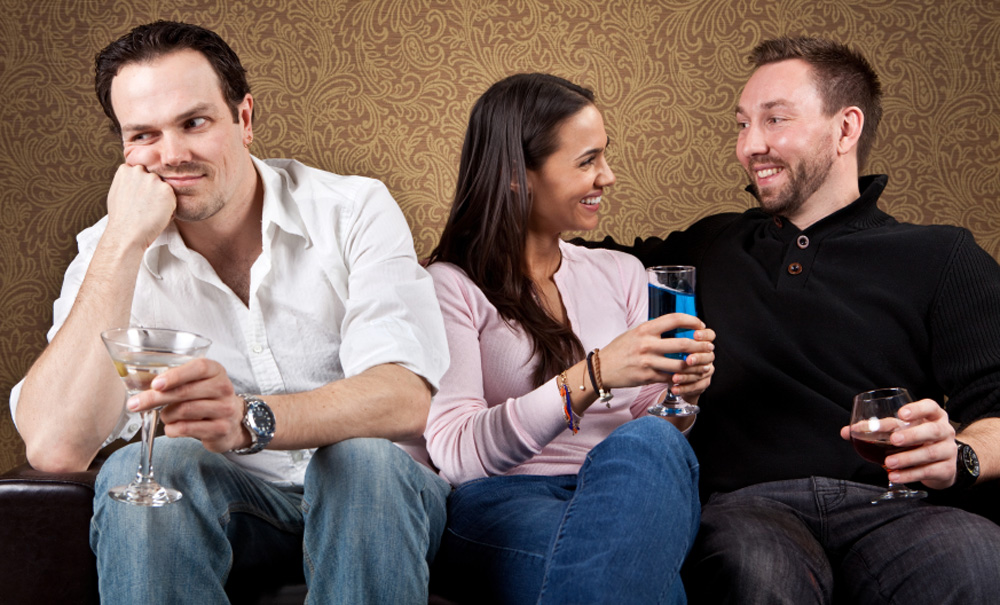 A guy time with your friend always turns into a date with his girlfriend. You wonder why she always has to tag along and worse, why he is always inviting her to your dudes date nights. 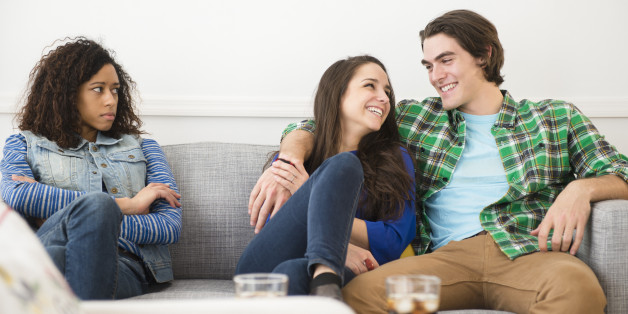 All the things they talk about and the fact that they look so happy makes you go back on your oath and wish you were not single. So you simply sit aside and think of your exes. 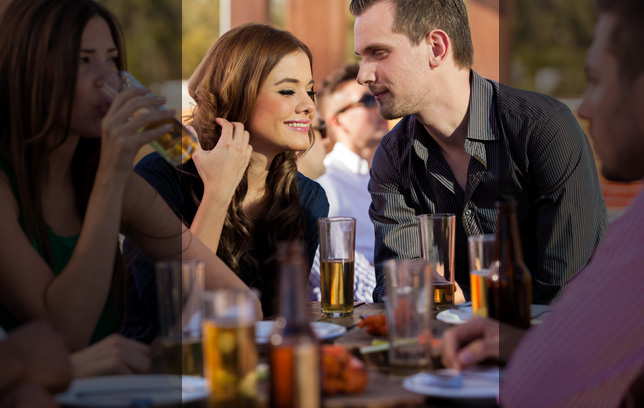 They are so sweet to each other and all you can do is gulp down the beer to wash down the emotions about to explode in you.

It hurts more when they ask if you are alright and are having as much fun as they are. All you can do is give a fake evil smile. 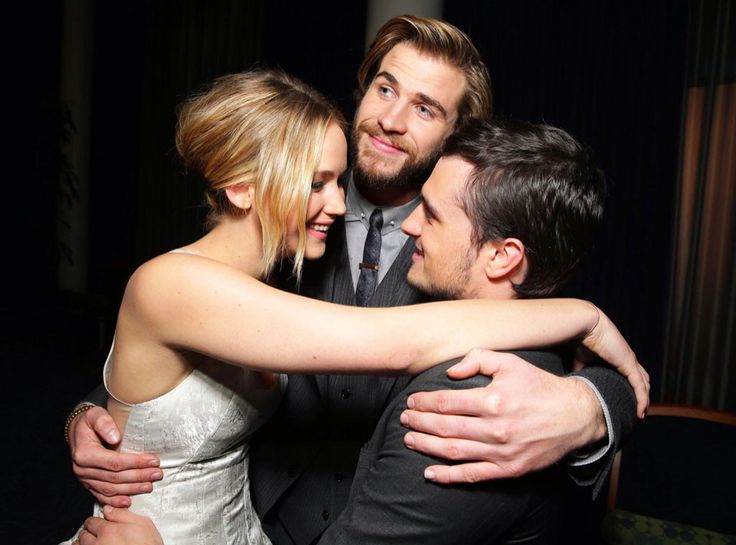 When the space for the hug clearly doesn’t include you but you have to squeeze in between to earn the point of the best third wheeler ever. 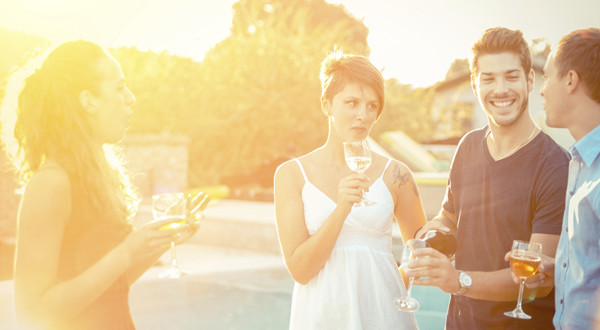 When the conversations become so boring since they revolve around the things only they understand like football when you enjoy tennis. Or politics when you enjoy TMNT. 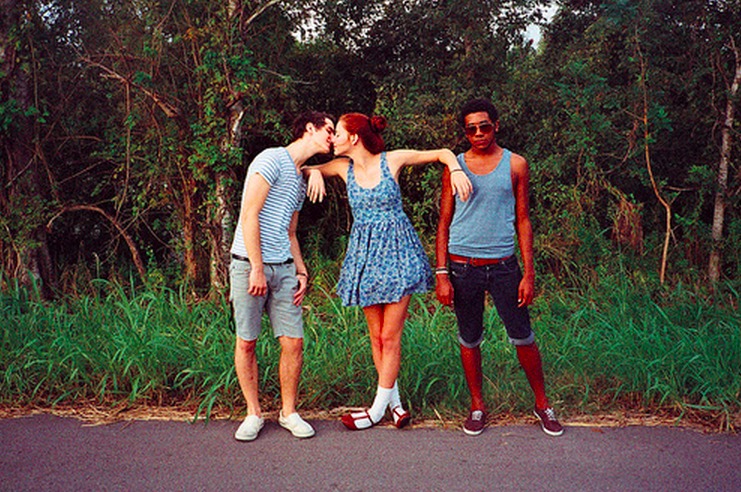 Your attempt at getting away from the romantic scene being laid out is stopped by one of them and you stand there like a director of a teen romantic movie waiting to say ‘cut’. 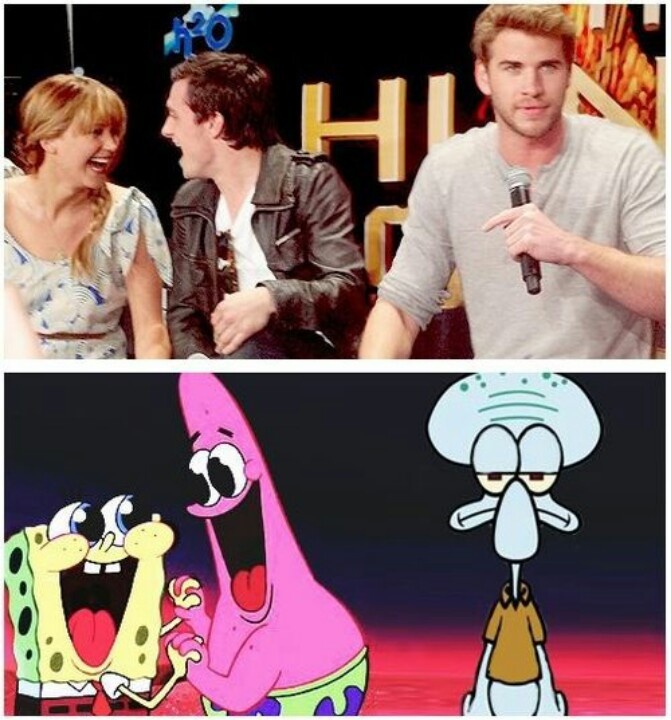 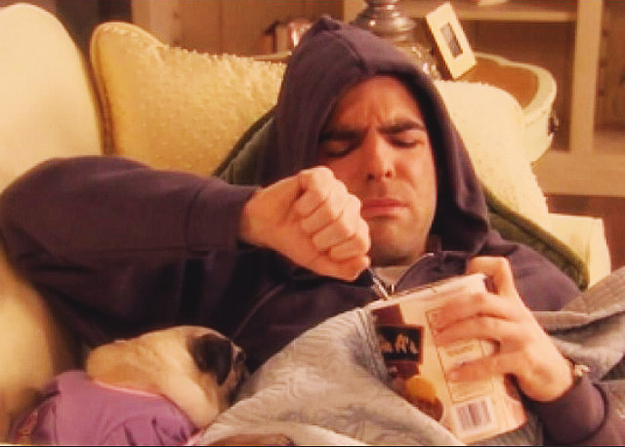 They make it worse when they make you thank the heavens you are single due to their constant tears and the on-and-off moves. This is probably the only time the third wheel is recognized in the relationship.