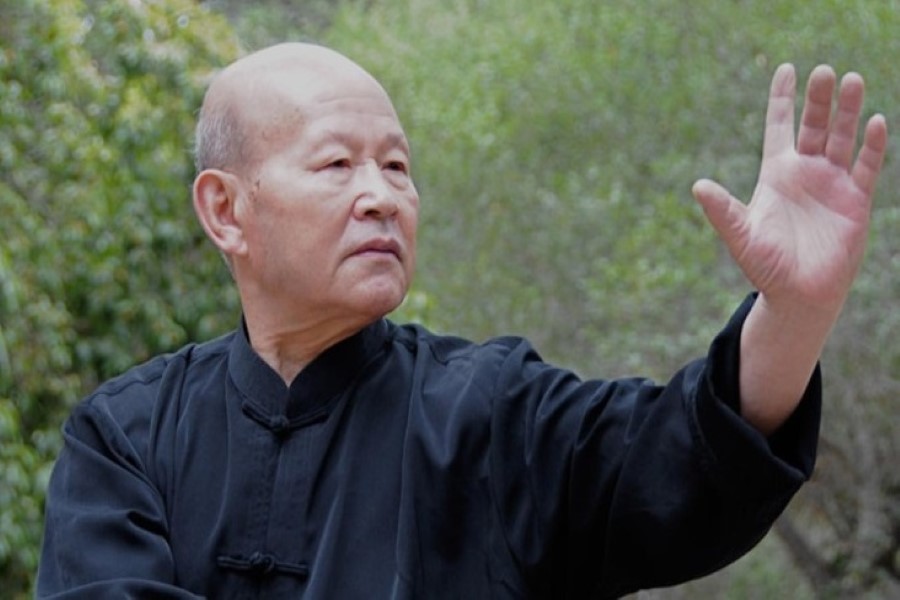 We have watched so many movies depicting heroes with superhuman abilities that we have come to believe it’s just a movie’s thing. But in real life, there are people who have unique abilities that are out of this world yet they are just as ordinary as we are. Some of these abilities are genetic while others are acquired. For some, they neither learned nor born with them; they simply stumbled upon stuff in their lives that changed them completely. Some of these abilities are hard to believe unless you see with your own eyes. Others are being tested by scientists to affirm their mere existence. But still, we have people living among us who can do things we consider out of this world, see things we cannot see and even hear things we cannot hear.
Below are 14 photos of incredible people who have super abilities. 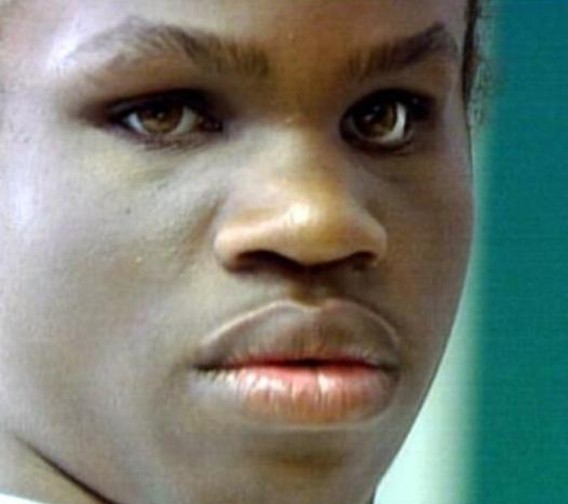 Ben Underwood suffered from retinal cancer while still a toddler that caused him blindness. But his blindness was to become his strength because at four, he learnt to ascertain things with sound, just like a bat. He grew up to become a skater, a football player and a normal teenager. He was able to move around without assistance by using sound to find his way. He died at 16. 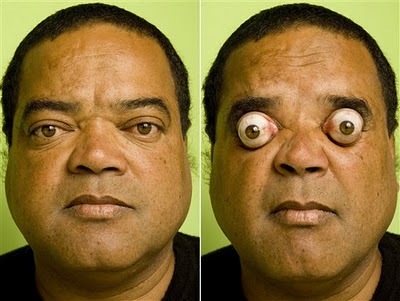 Claudio Pinto is the man who can pop his eyes 95% out of their sockets. Next time you say your eyes popped out, think of him. 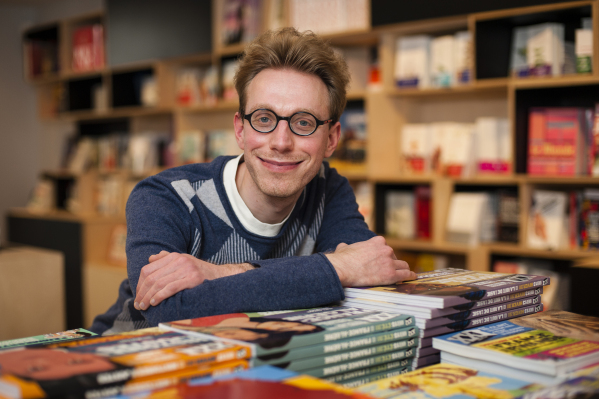 This is a super ability that every student wishes for David Tammet has a super brain than calculates tough mathematical problems without him taking a calculator or a pen. 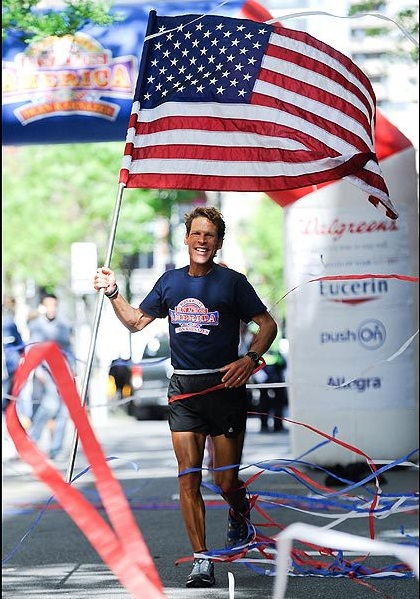 Dean Karnazes just keeps on running without stopping. This man has run on a treadmill for 80 hours nonstop. He is also able to run 50 marathons, for 50 consecutive days in 50 different states. 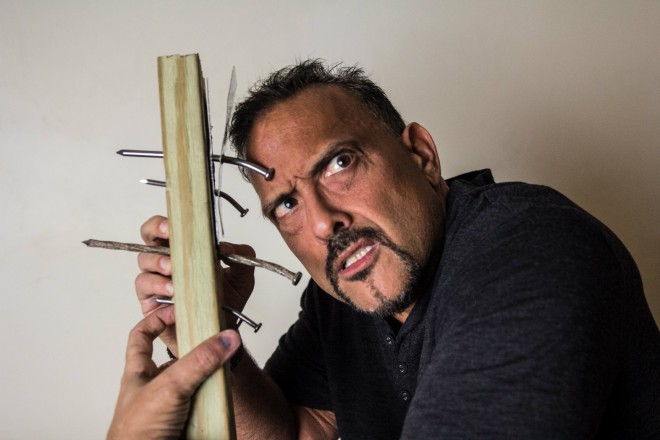 The human anvil. Gino Martino was nicknamed that because of his ability to break concrete and bend hard nails using his skull. The man has hard heavy concrete dropped from feet above to his head without flinching. 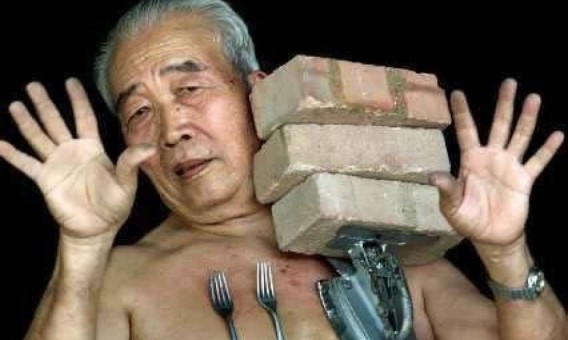 Liew Thow is a 70 year old man who has magnetized his body. He is able to stick metal items to his body without help from any form of glue. 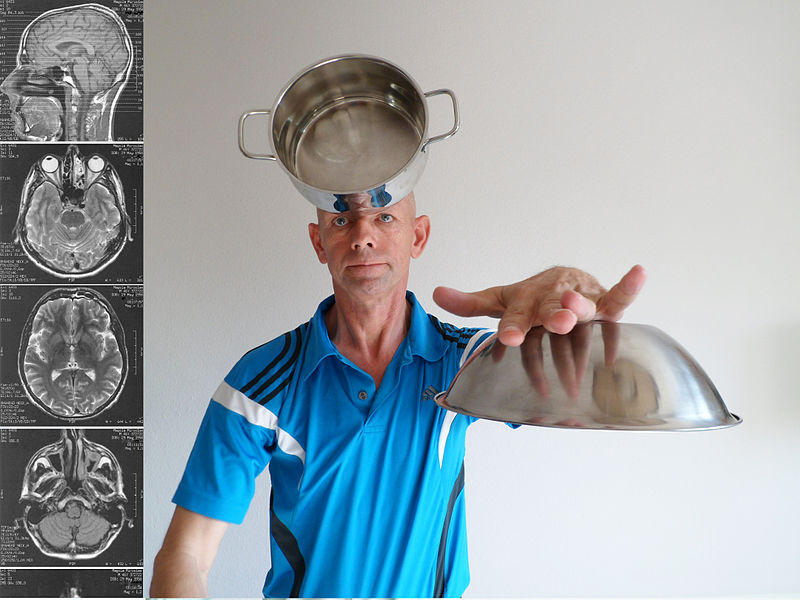 Also called the magnetic man, he learned the art of concentrating energy to his brain to create a magnetic field that attracts metals to his body. 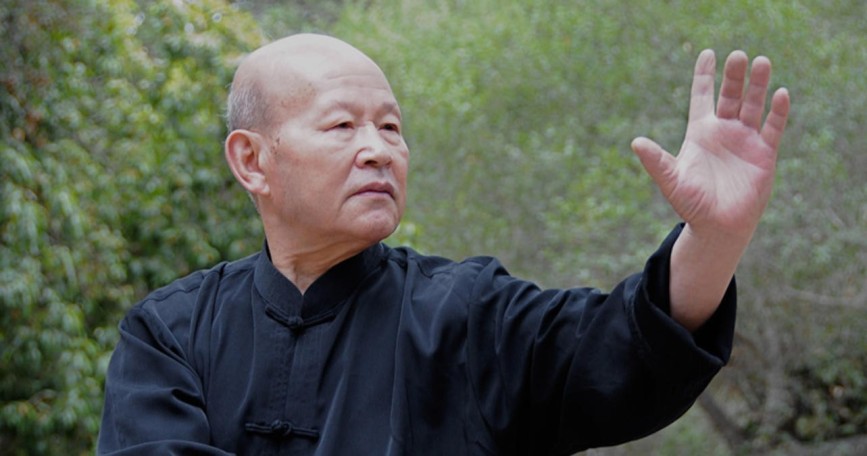 Master Zhou, also called the Jewel of China, is a Qigong Healer. This means that by use of heat he generates within himself, he is able to touch and heal people. He has reportedly healed tumors using this art. 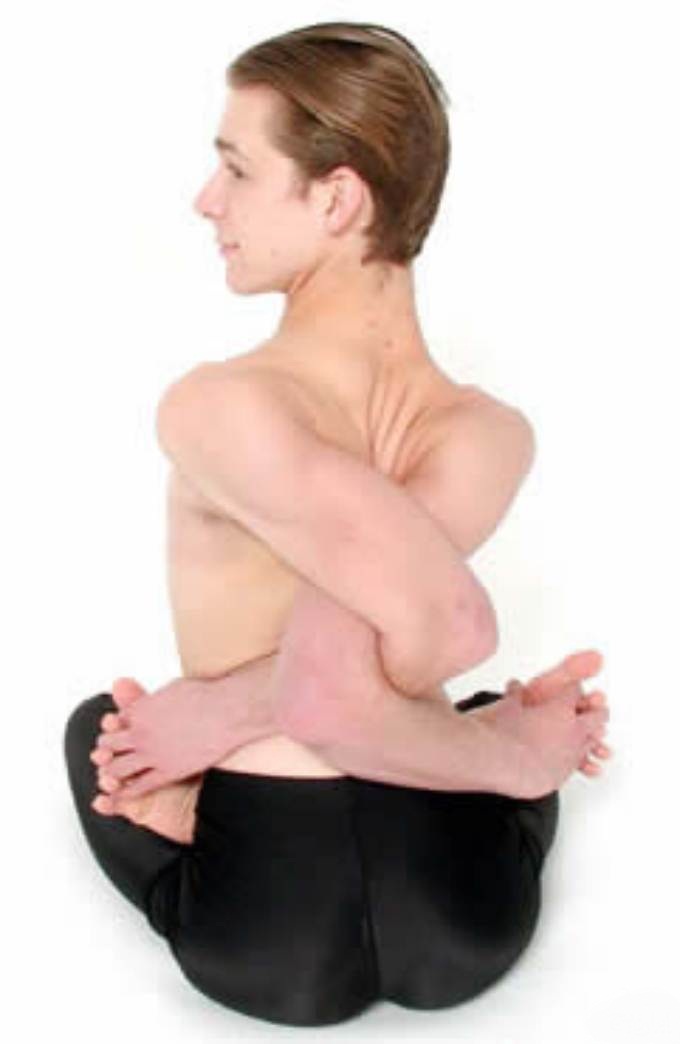 The boy made of rubber. Daniel Browning Smith is the most flexible boy in this world. He is able to twist and turn his body parts, especially arms and legs to fit the smallest openings, like a tennis racket. He also twists himself up into different forms. 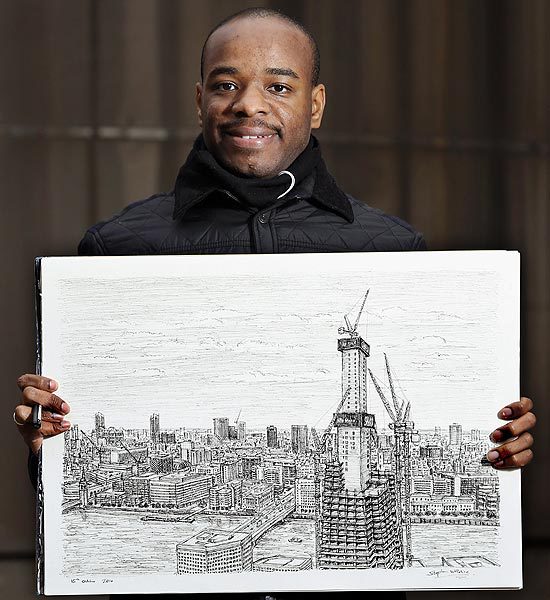 Stephen Wiltshire has a visual memory that can only be called crazy because there’s no word for it. He is able to grasp details of things and places by looking at them just once and drawing what he saw with all the details in it without missing a single thing. He was able to recreate New York City on paper by riding on top of it in a helicopter once. 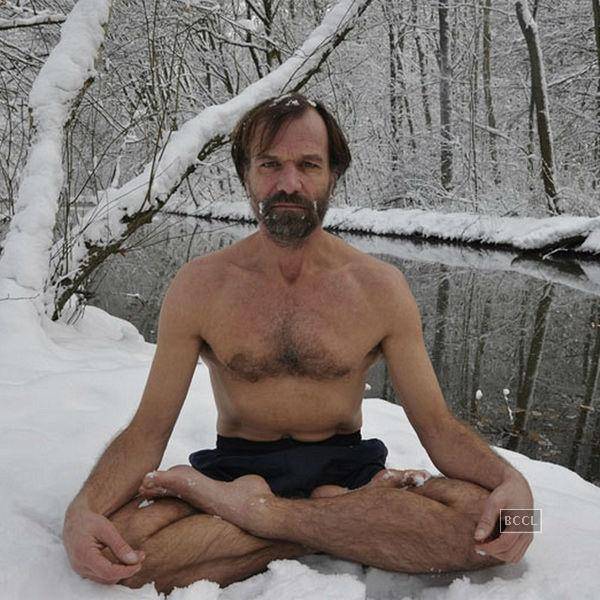 Wim Hof is the man who can stand the lowest degrees of temperature without getting frozen to death. He once climbed Mount Everest with tennis shorts only and barefoot. The temperature of Mount Everest drops up to minus 60 degrees Celsius. 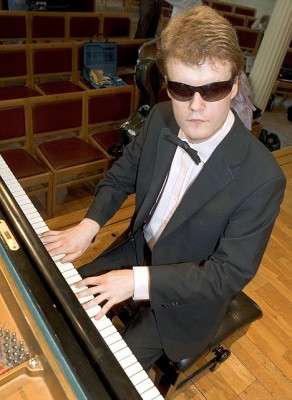 The human orchestra. Derek Paravicini is blind, autistic but he still he is a musical prodigy. 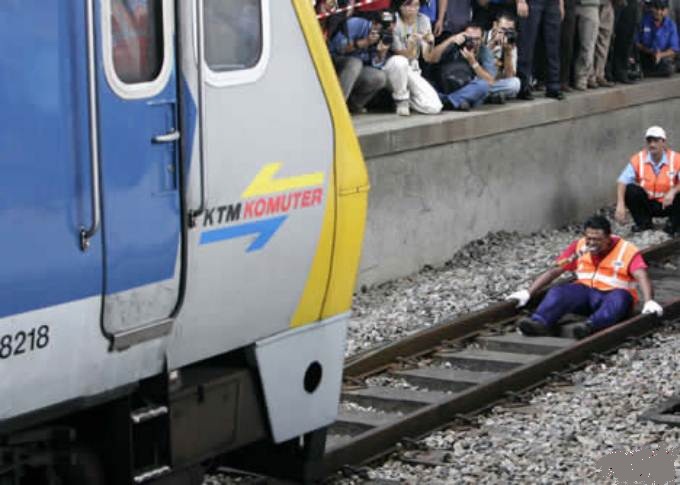 Rathakrishnan Velu has what we call King Tooth. This man is able to pull heavy objects weighing tons using his teeth. He was able to pull a train with 6 carriages in Malaysia in the year 2007. 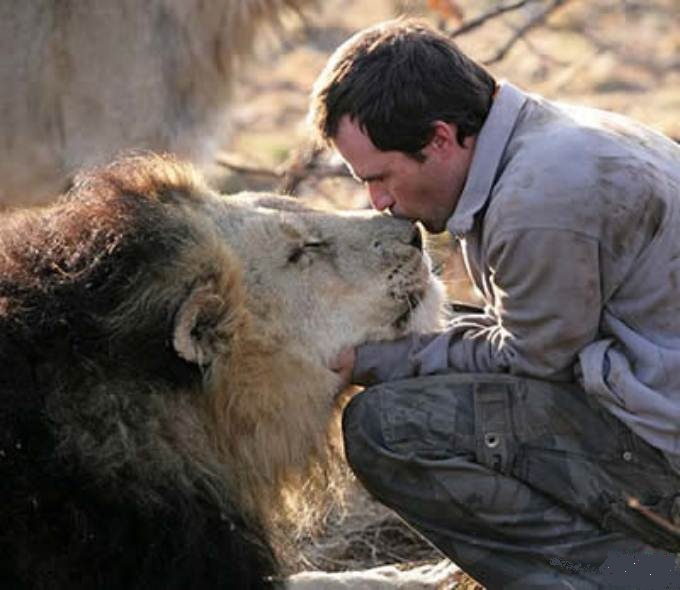 Kevin Richardson is modern day George of the Jungle. He is able to whisper to lions and other wild animals like cheetahs and befriend them such that the animals have taken him as their own.