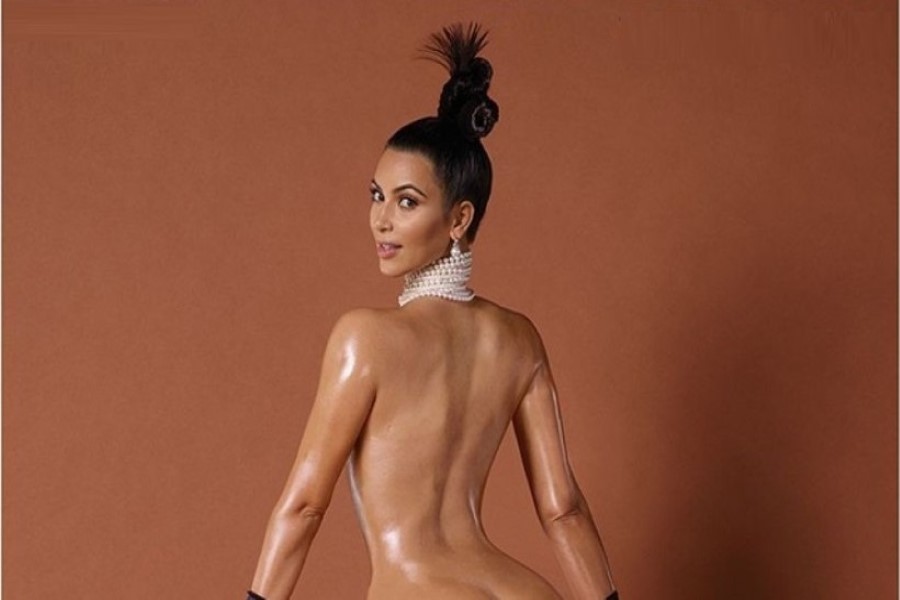 As much as the internet has been molded to handle huge traffic of visitors every second, there are instances when limits are reached and the pillars, webpages and websites, of the World Wide Web threaten to go tumbling down. This is normally caused viral posts and images that causes overcrowding of the internet. When it comes to photos, they can either be awkward, classic or dumb photos of celebrities that are rarely see.

Such photos are quite numerous and we all join in the rush to see them as soon as they come out. If not directly, we get to see them on social networks, thanks to friends who keep up the sharing habit. Here are 15 photos that almost broke the internet; from cheesy, funny, confusing to bare-it-all photos that include our favorite celebrities. 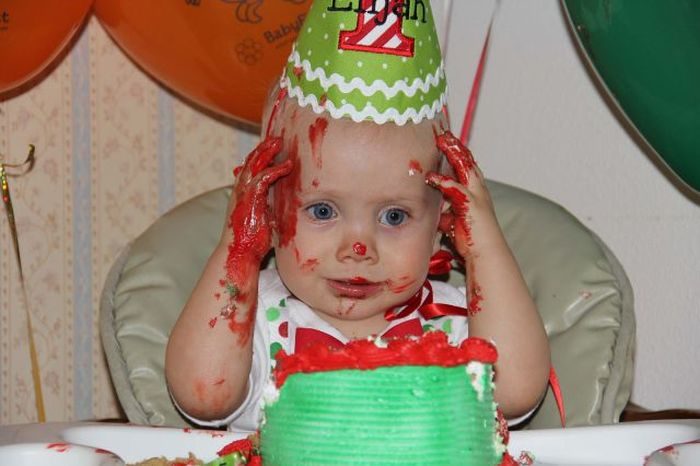 There is nothing that drives the social networks crazy like a little adorable baby. And what even heightens the level of craziness is this cute baby is covered in cake. This picture definitely takes the price home. 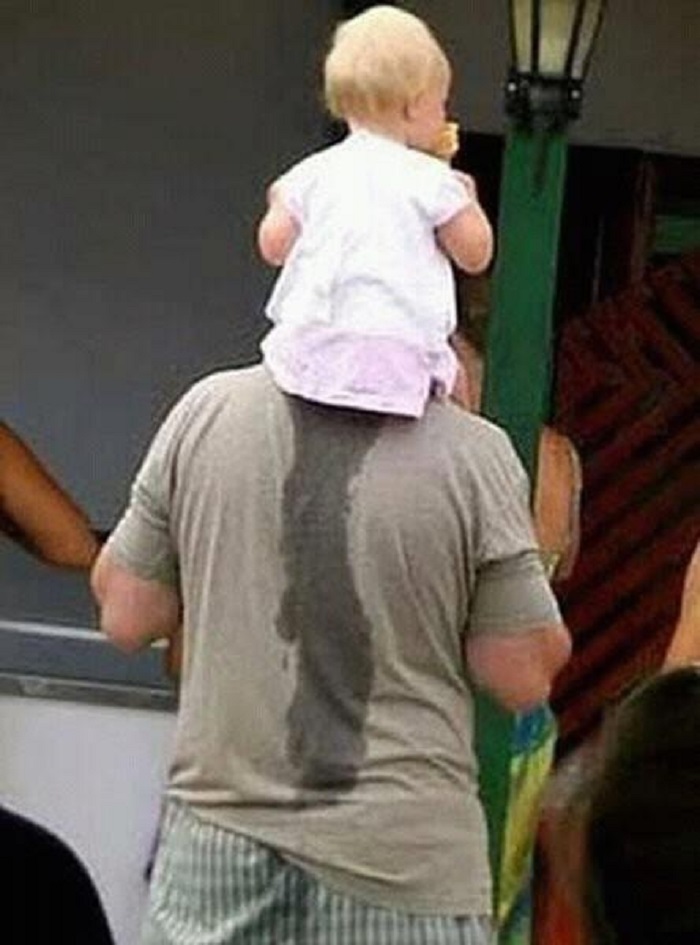 People have gotten used to seeing sights of mums soiled with baby food, saliva or pee. But when a brave and loving father like this is seen, the world goes wild with admiration. Definitely a record breaker. 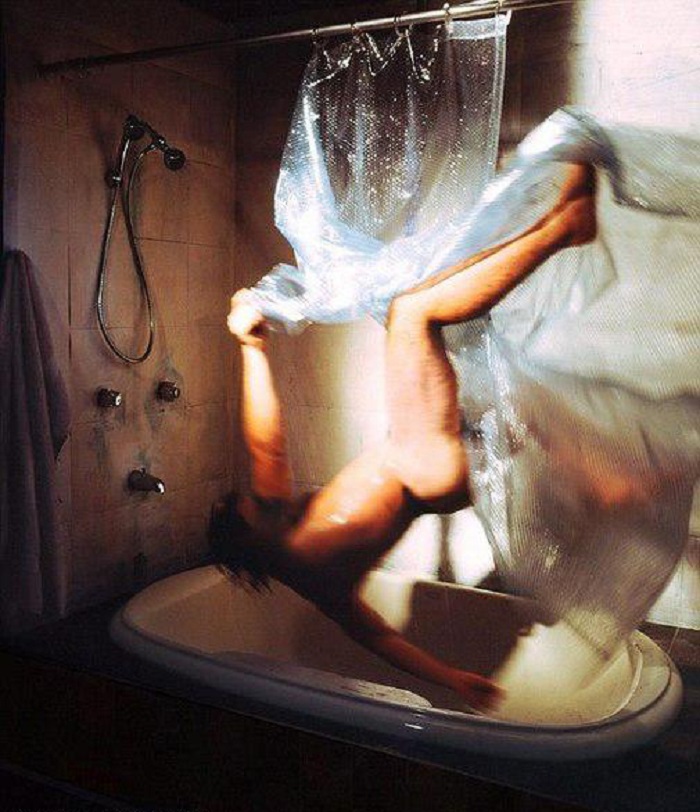 This one taught people to be careful when getting into the bathtub. Double check and makes sure there are no cameras available just in case…lol. The fate of this guy must have been painful. 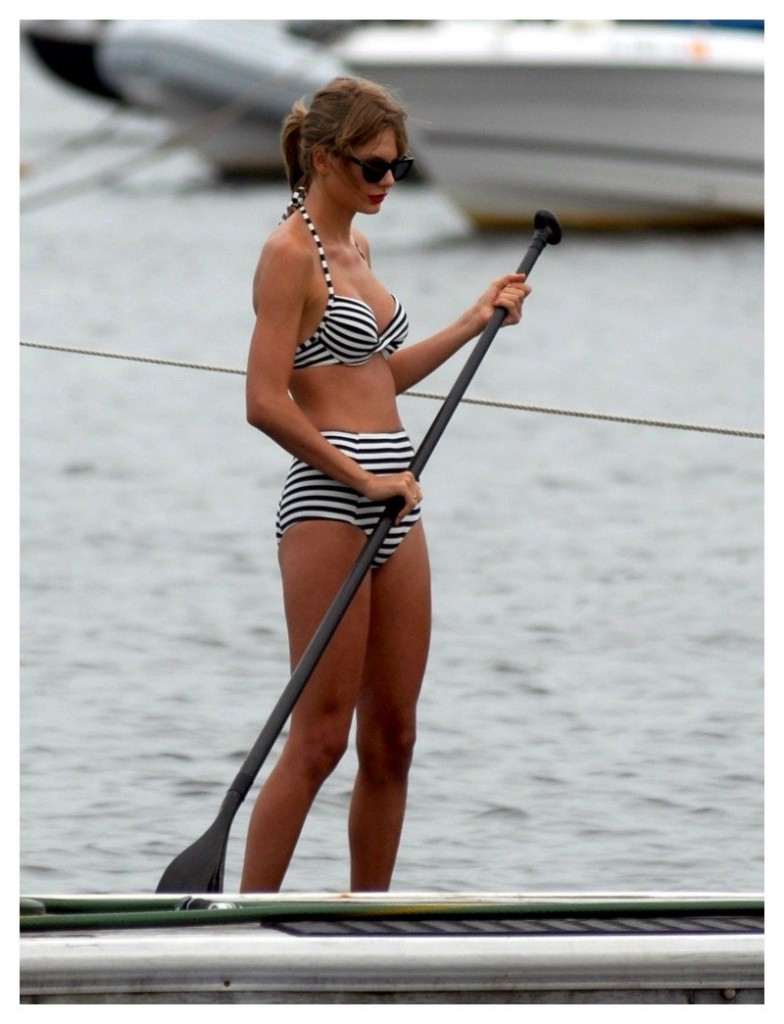 Female celebrities know that a sight of them in water with few clothes commands attention. This Taylor Swift photo in a stripped bikini got people working out. 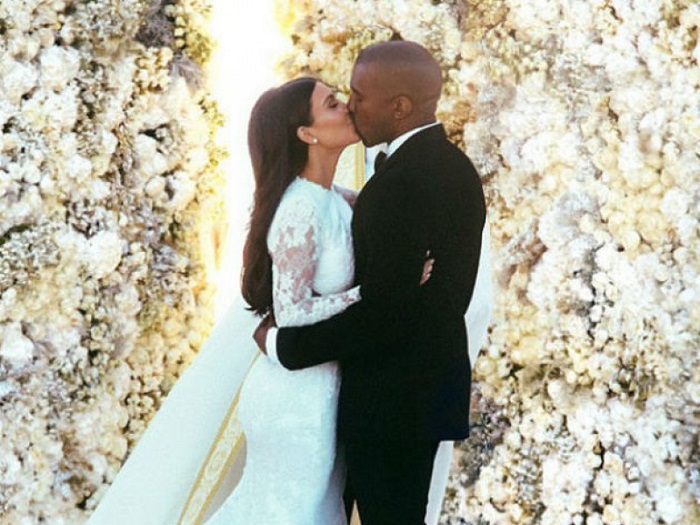 The most famous couple in the world at the moment could not miss in the list of internet breakers with this adorable photo of their wedding. I mean, everyone wanted to know what Kim wore and how it all went down the aisle. 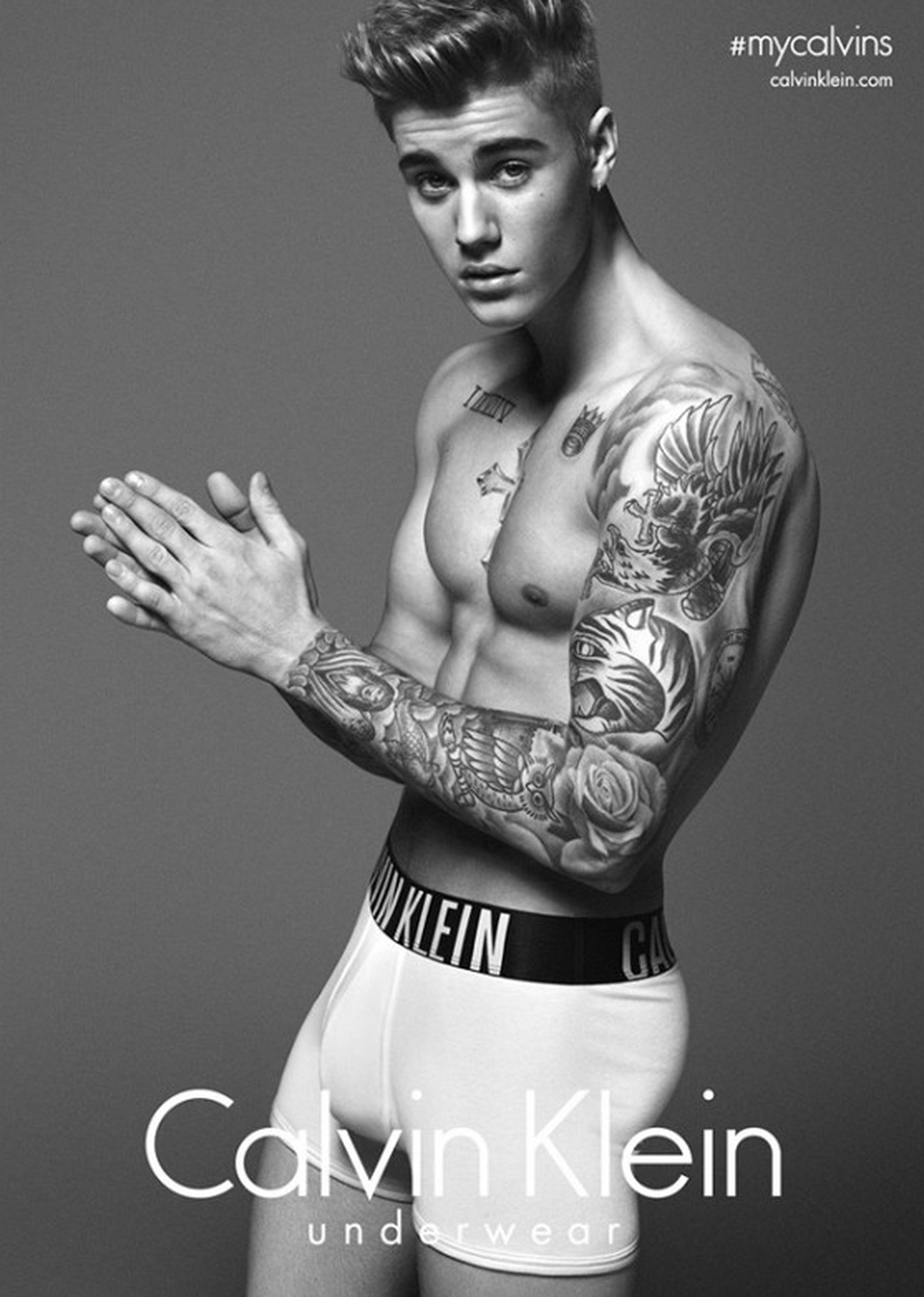 If you never heard about this, then what can we say. Justin Bieber had everyone talking, dissing and defending him for this photo which seemed to have been enhanced to make him ‘look the part’. 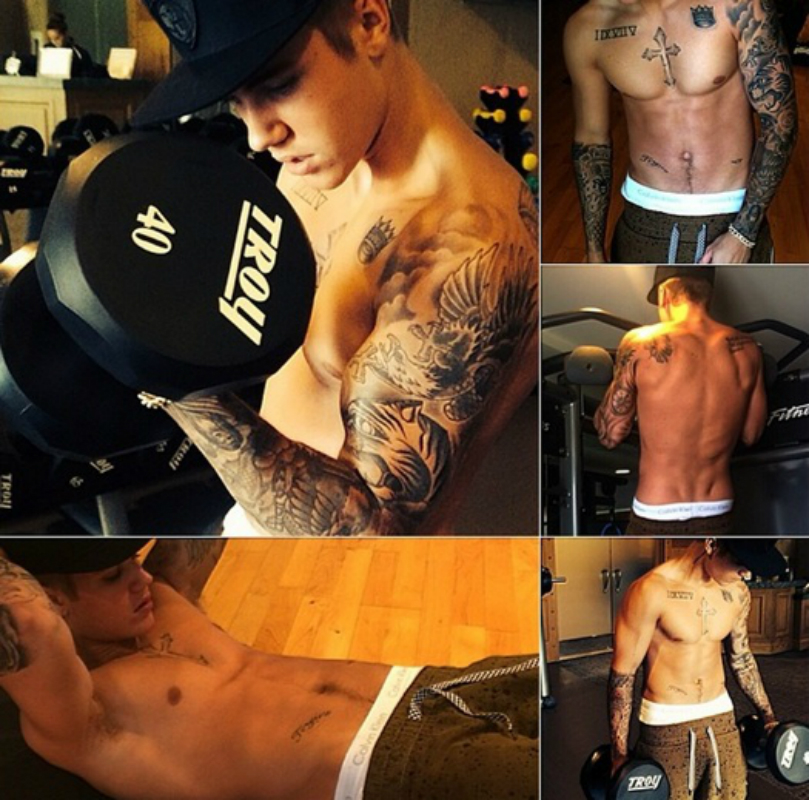 Biebs again. This time, ladies spent hours online trying to download this treasure and make it their wallpaper. A hot celeb working out is like a gem on the internet. 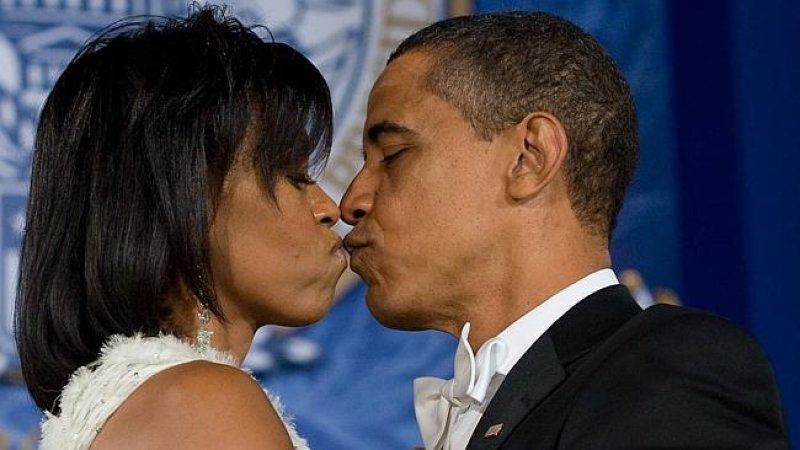 This awkward kiss between president Obama and Michelle explains itself. It looks fake though. 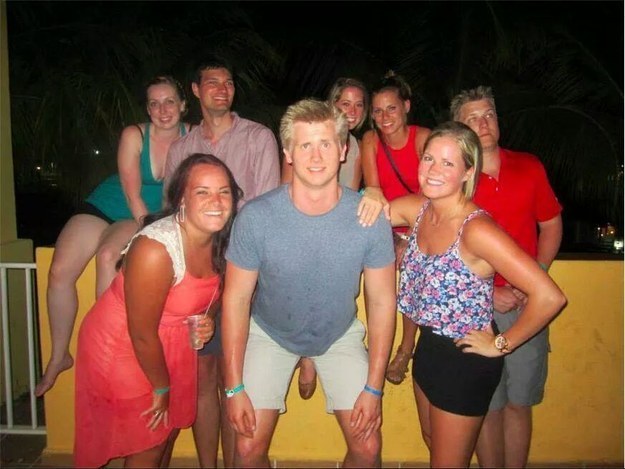 Lol. The family photo that got people laughing their hearts out. The shoe spoilt the essence of the photo completely. 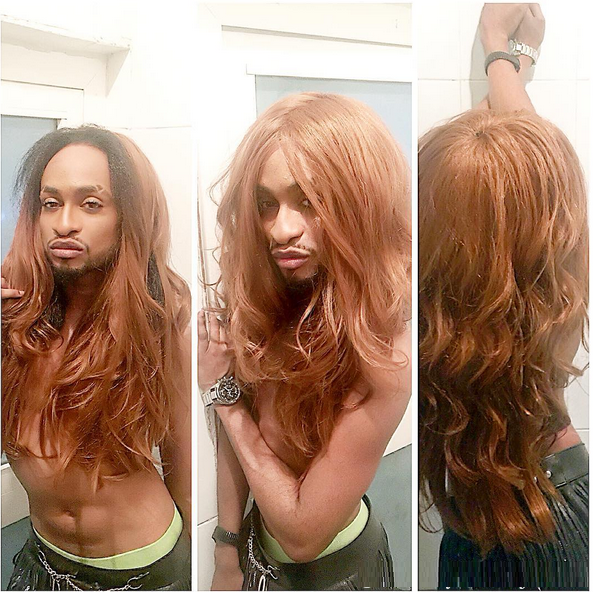 I don’t know what to say about this because when it came out people had their own share of things to say about it. Let’s leave it here. 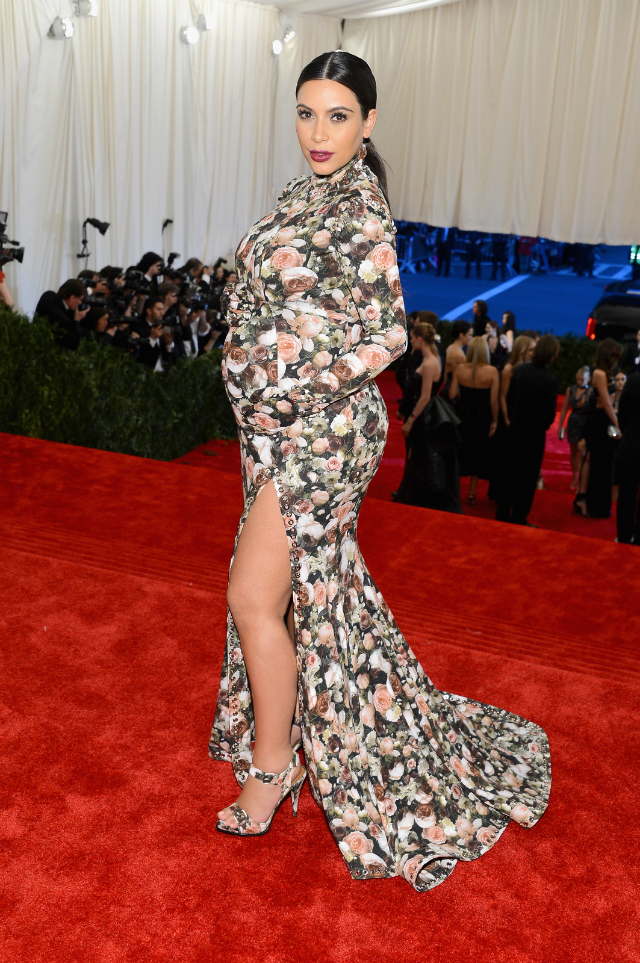 Kim Kardashian must have forgotten she is pregnant. While other called this hot and daring, some saw it as inappropriate. Still, the photo got its own share of crowding. 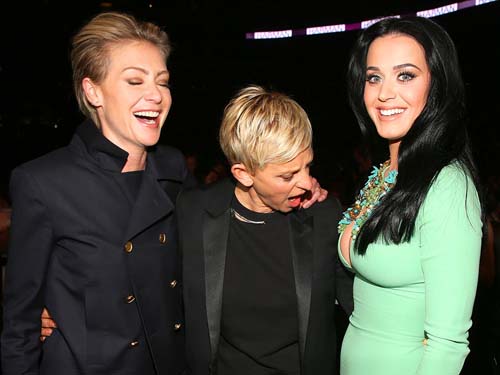 Even celebrities forget the cameras are on and drool at attractive things. Katy Perry was a victim of one serious admirer here. 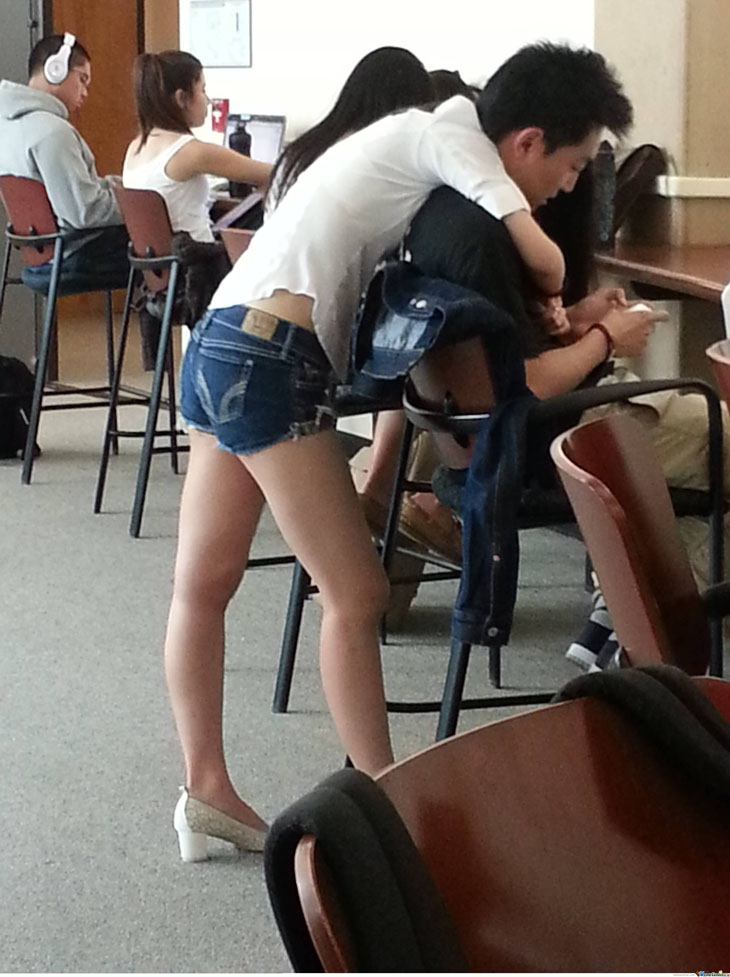 On first look, everyone thought the female body we see here in shorts possessed a guy’s head until you focus well and realize the lady’s head is actually hidden. 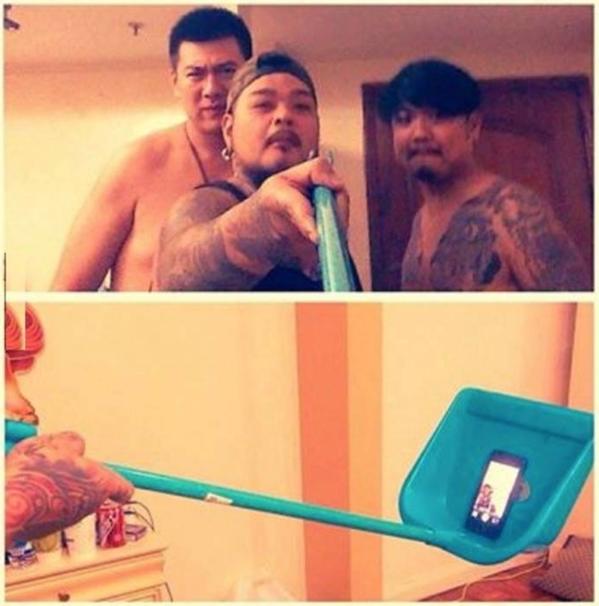 The evolution of the selfie stick. This is how it started and these guys became famous by this crazy selfie.

This photo of Kim Kardashian, though enhanced, has given rise to several memes on the internet. Jokes have been made out of it just to show how famous it got. This one totally broke the internet.