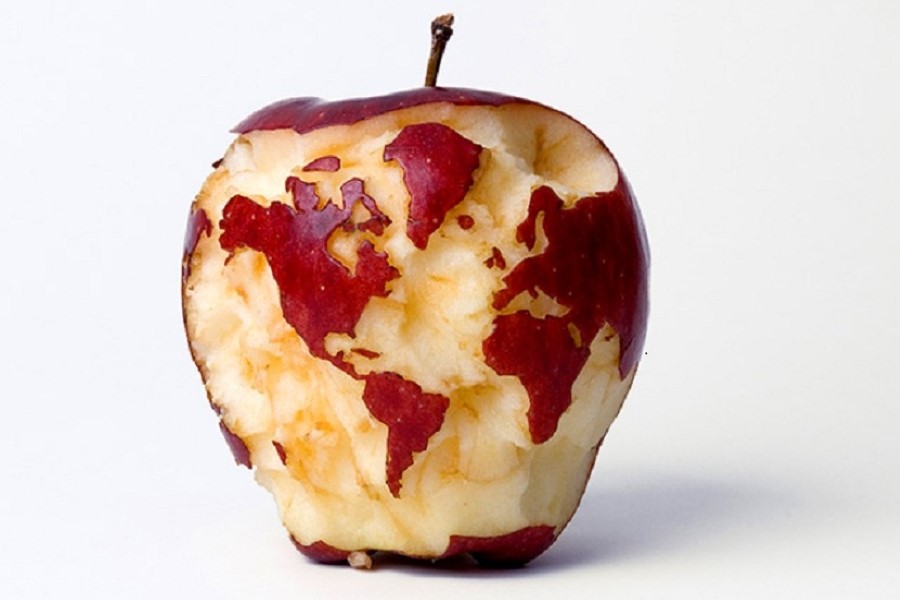 In this era, it’s hard to believe all these perfect photos we see on social media and other online media because most of them have been enhanced one way or the other. Some photos are so unreal that looking at them immediately tells you something was either added or edited. A modern computer and an installation of adobe Photoshop is all it takes to create the wow effects on such photos. In fact, even a smartphone with the right photo editing tools will turn a wrinkled face to a flawless face.

As much as altered photos have become the norm of the day, there are photos which are remarkable unreal yet they are presented just as they were taken, without any alterations, editing or Photoshop work on them. These photos become even better when they are works of nature and you simply look and marvel at the expertise and keenness of the photographer. It’s just a matter of great focus, good angles and perfect timing to give rise to amazing unbelievable realistic photos that will instantly go viral. Below is a collection of some of the photos we could find that are so unrealistic we had to double-check to believe. 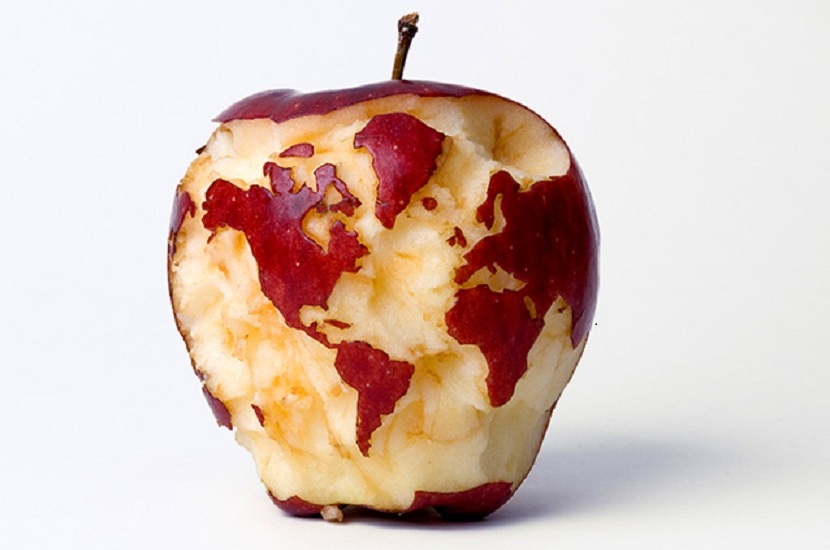 A first look at this photo will make you think that someone pasted the world map on a picture of a bitten apple. But no. this apple was bitten away into shape to form the continents of the world; represented here by the red parts of the apple. 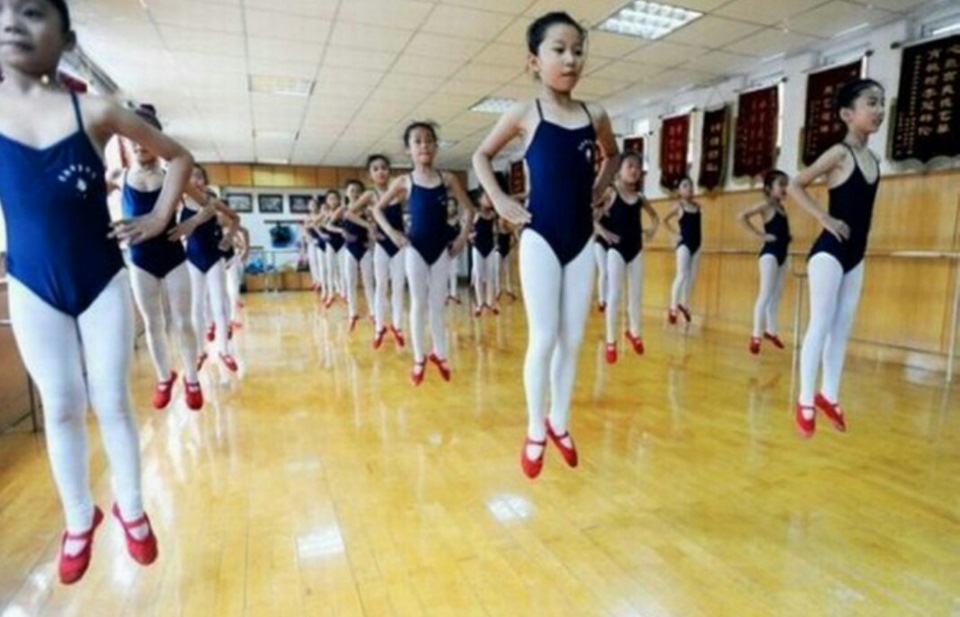 This gym/ballet class looks photoshoped in all sense because the girls are floating. Their feet are not touching the ground. But actually, this photo was taken precisely when they all made a jump in unison, to give us this perfectly timed image. 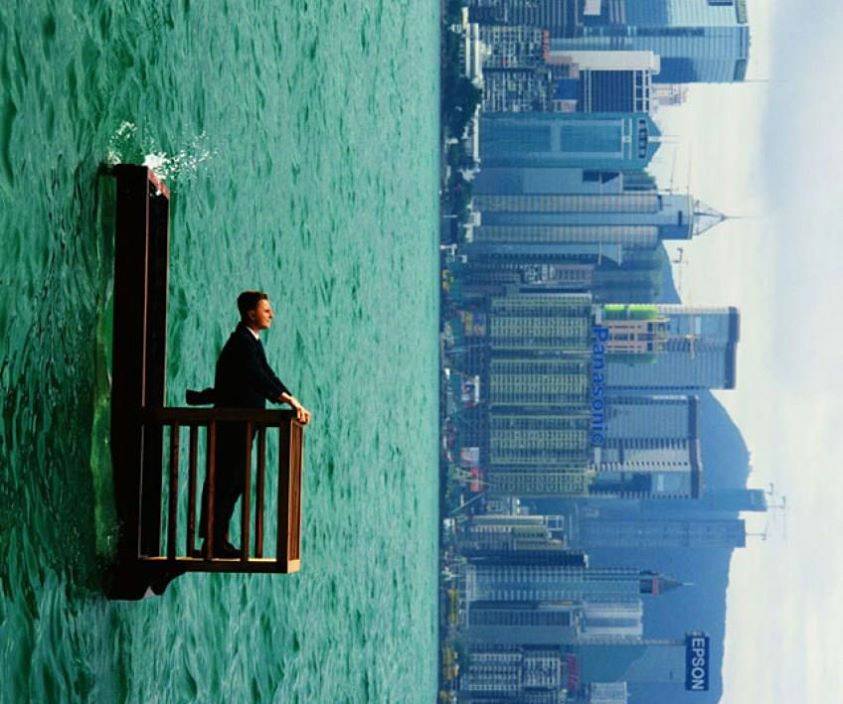 Look again because the first look definitely got you thinking that the world had turned sideways. This is a work of a genius photographer who took a floating side balcony, tied his feet on the wall floor of the balcony and supported himself on the rails. 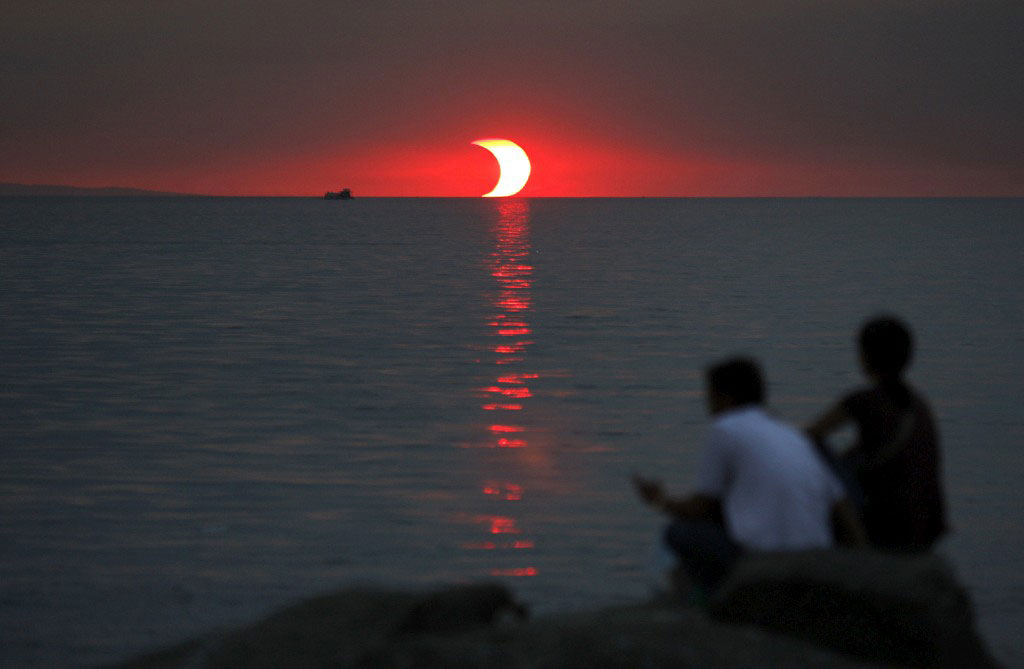 This is one of those rare occurrences that catch you with a camera in hand. It’s an eclipse happening at the same time with the sunset. 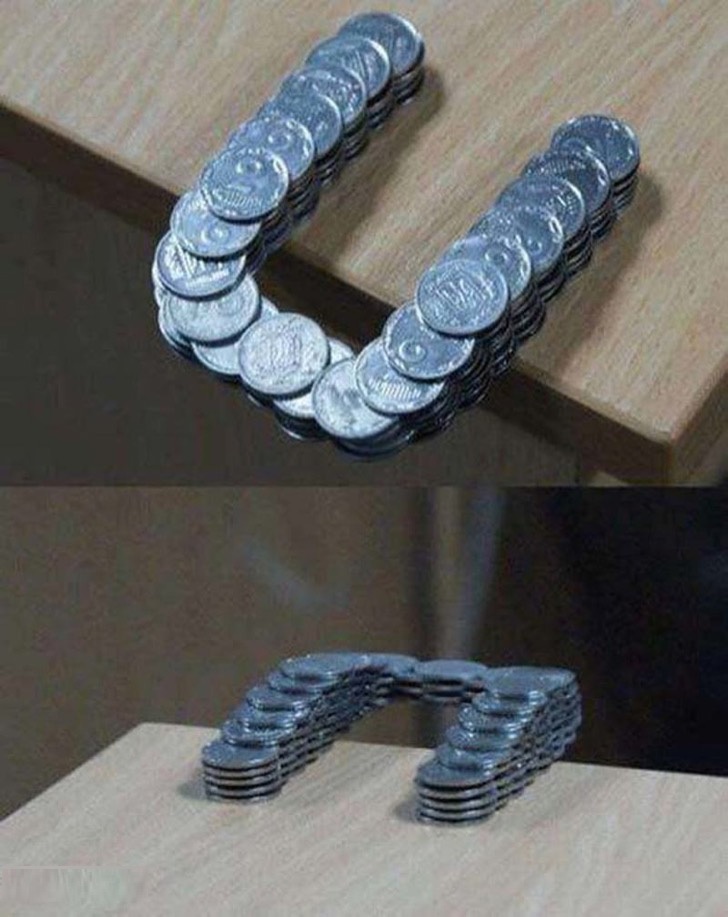 Can coins really balance over the edge of a table? Yes. With an arrangement like this, they can. 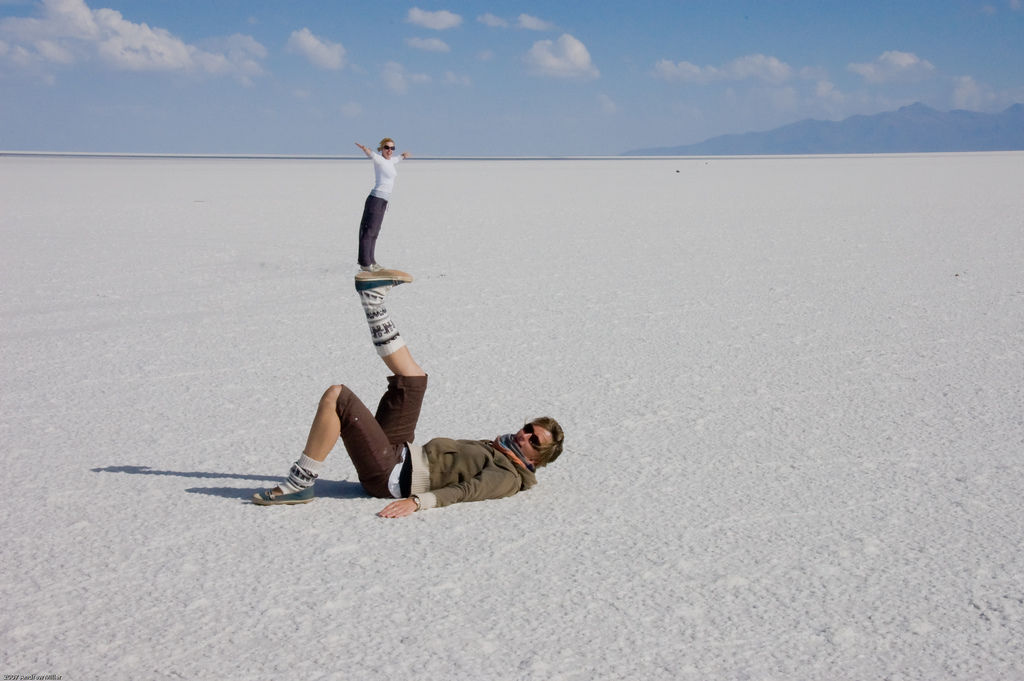 The guy lying on the beach looks likes like he is supporting the other guy on the sole of his shoes. Unreal, right? Actually this is so real except that the guy on the shoe sole is far away and good angling of the photographer produced this image. 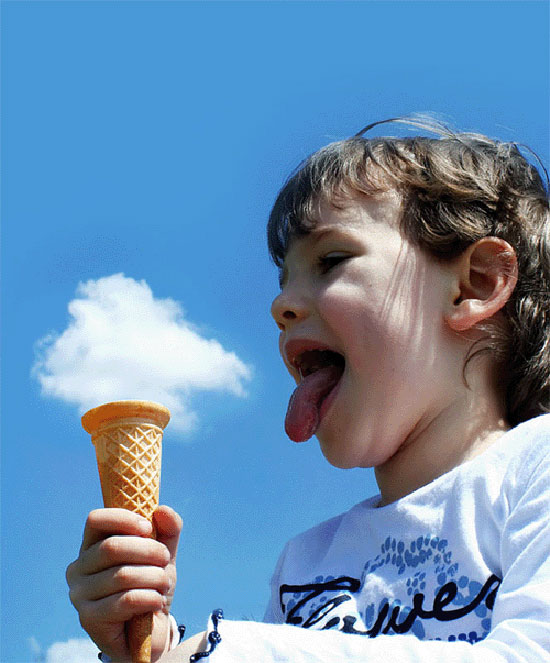 A cloud cone? No. a cone yes, but the clouds are in the sky. The position of the cone and the angle in which the photo was able to produce this image.

This photo looks like a virtual trick was done by placing a line drawing of a car on a street. But in real sense, this is an actual car made out of wires and placed on an actual street. 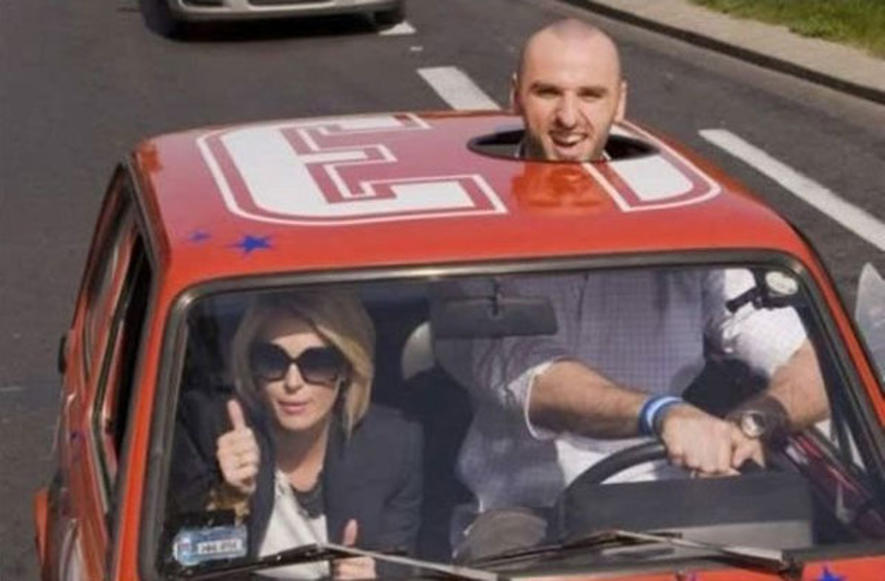 As much as this is real, and not photoshoped, it’s hard to tell if the head appearing above is for the body and the hands driving or if there is a third passenger in this vehicle. 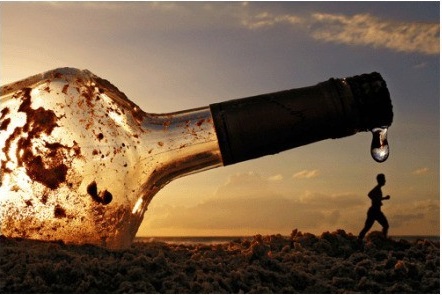 This is not a giant bottle with a giant droplet of water about to drown this running guy. This is just a normal size bottle taken in close range of the camera with the guy running a little far off, making it look like he is a micro being. 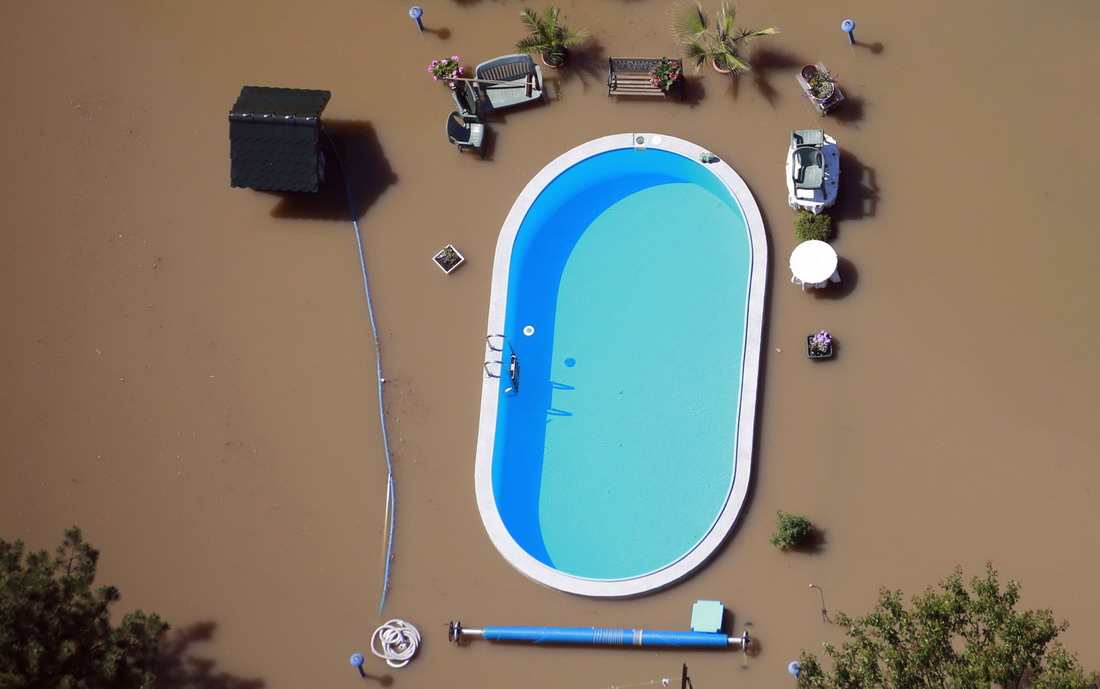 Is it possible for a flood to take place around a pool, take everything object around the pool afloat but leave the pool water pristine? According to this picture, it is. 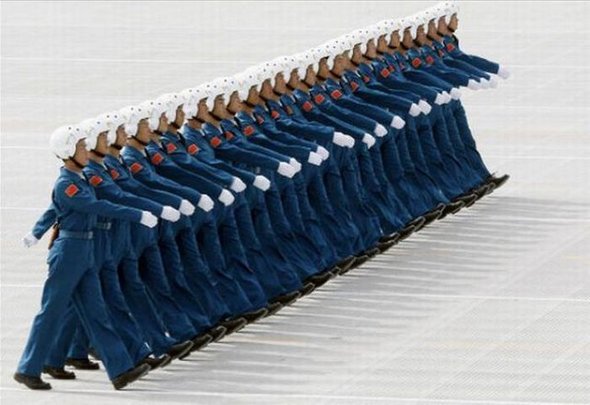 Just a perfect line of a military match. There are no defects or crooked lines. And this is not photoshoped. 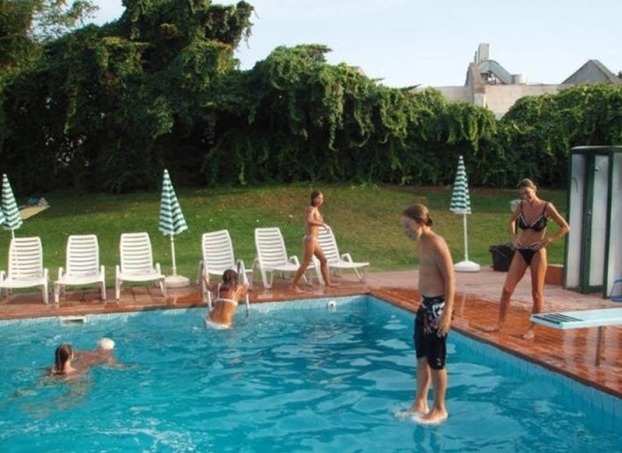 This looks like a boy walking on water but in real sense, the photo was perfectly timed just as his feet touched the water surface while jumping into the pool. 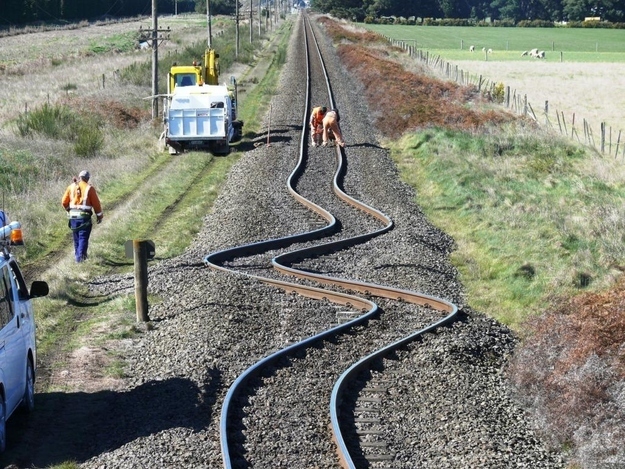 The rail lines have not been warped by a photo editing tool. They are actually real after being interfered with by an earthquake. 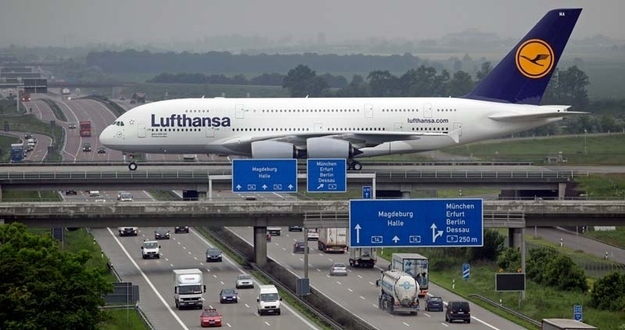 Before you start thinking that someone played a bad joke of a plane taking the highway, but simply a plane landing in Leipzig Airport close to the highways. 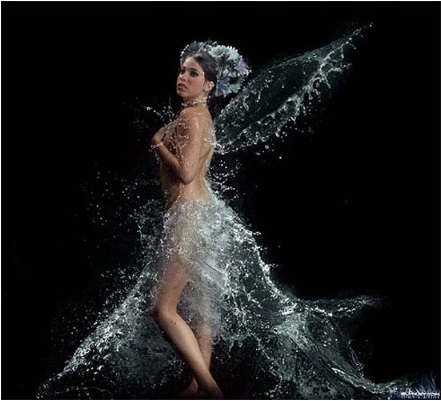 This is not a Photoshop result of an angel with hydro wings. This is a normal woman whose photo was taken as a bucket of water was poured on her. The perfect timing brought out this amazing photo. 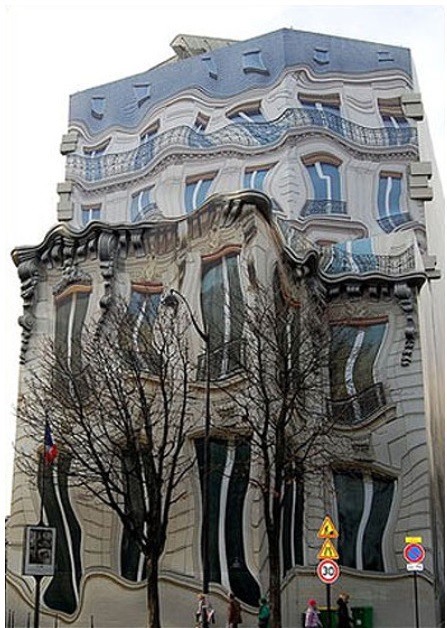 This house looks like an interference of virtual waves or a Photoshop gone bad. Nut this actually exists. It was built like this with the wavy appearance.