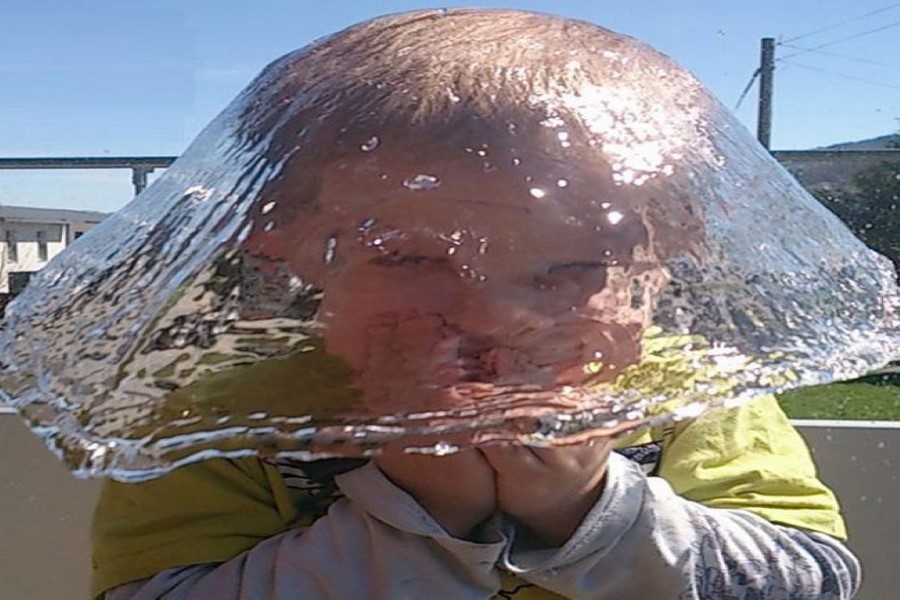 Everyday we photograph stuff, people and places hoping to get the best captions ever or inspirations that will shake the internet. Going into caves, flying into the clouds is not the only way to capture the most amazing moments. Some happen in a flash and we are lucky to capture them. But some photographers have proved that a keen eye, a camera in hand and fast fingers can let you capture pure magic. Some photos are so perfectly timed that they seem impossible. Others open up a world we have never see; basically solidifying and freezing fluid moments for us to see every detail. We say hands down to these amazing photography skills. A number of photos from such photography skills have been compiled below here to allow you marvel at their beauty, the humor, the surprises and the sarcasm in them. 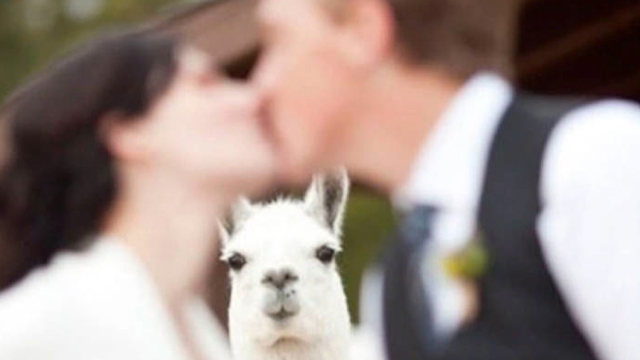 Getting the precise to capture this bunny might have taken a lot of calculations for the photographer so much that when the little guy appeared when the couple were enjoying a magical kiss, the photographer could help it but focus on the anima. It is so beautiful and added magic to the couple’s photo. 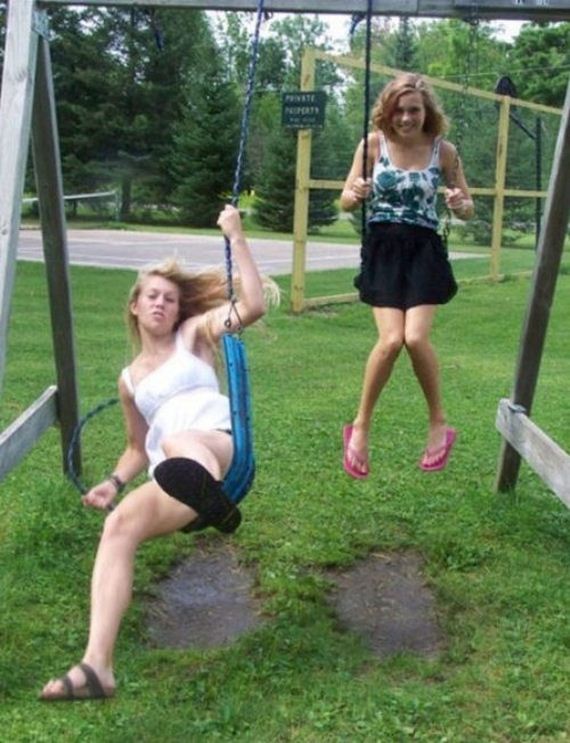 When the swing rope snaps and you go tumbling down…normally, you reach down without knowing when it snapped. This photo has captured the moment when the rope snaps. Clever. By the look on the girls face, it’s not a nice moment. 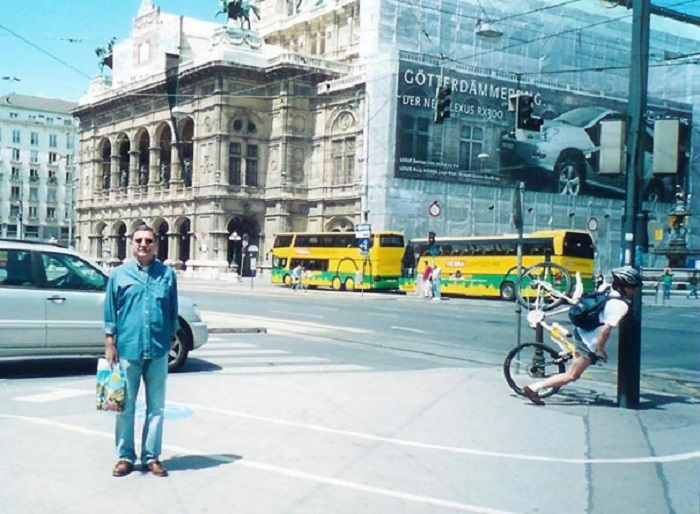 LOL. We always here the bang and rarely see the precise moment bikers hit a wall or an obstacle. Looking at the impact and the way the guy’s body is formed, you wonder if he was riding with eyes closed. 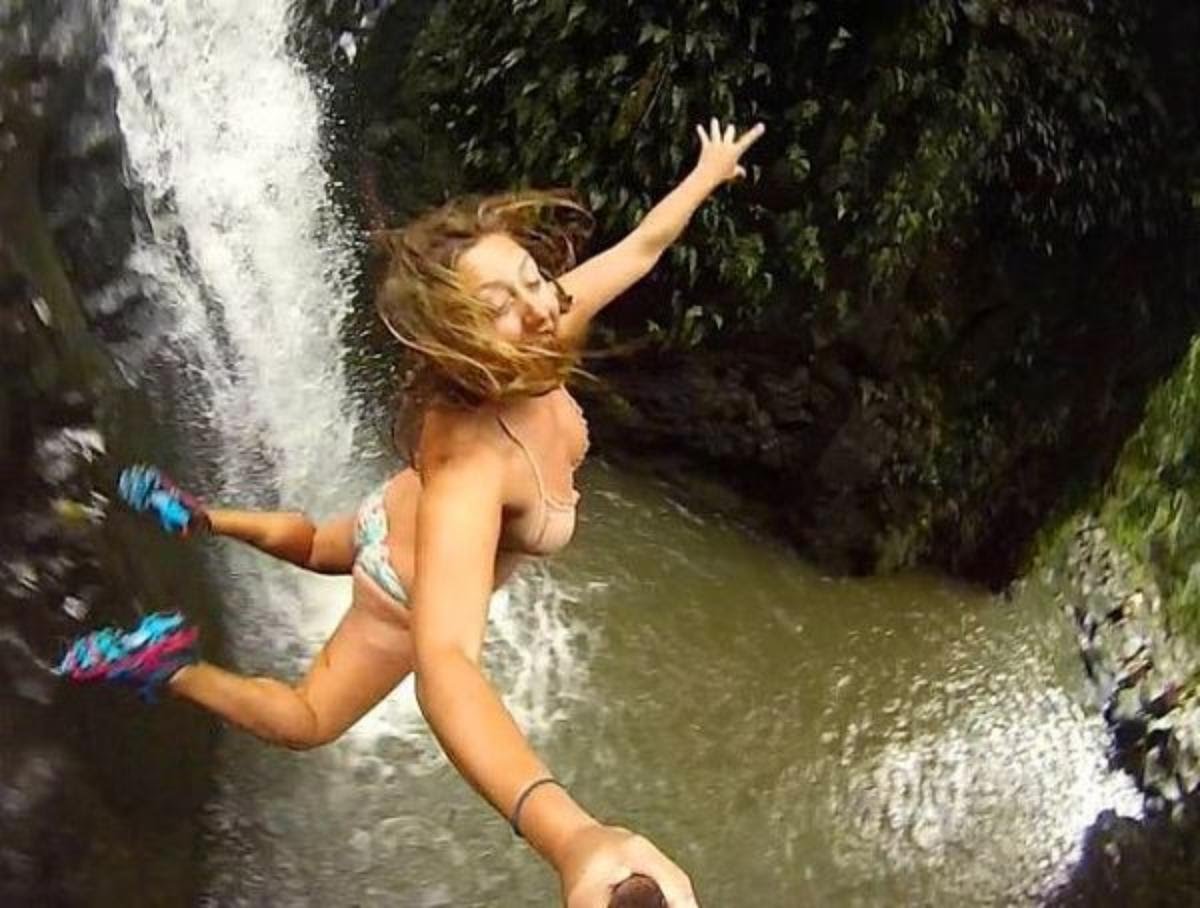 A selfie while jumping into a water fall? Epic is not even enough to describe this. But to be honest, what happens to the phone or camera go after this jump? 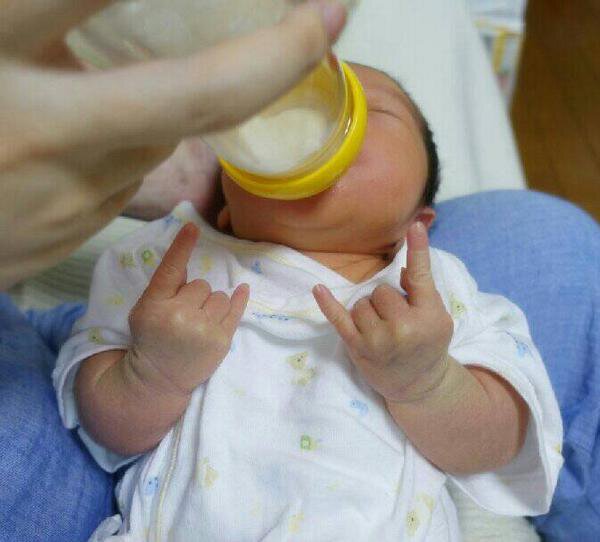 Man, the milk rocks so much that the kid instantly becomes a rock star. Not an everyday moment. 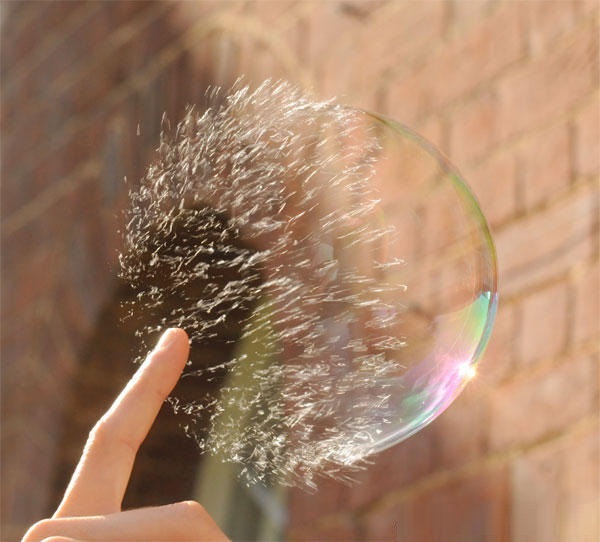 Have you ever burst a soap bubble up close? This is what it looks like. Check out the tiny droplets of water and the other half of the bubble. This guy is a photogenius. 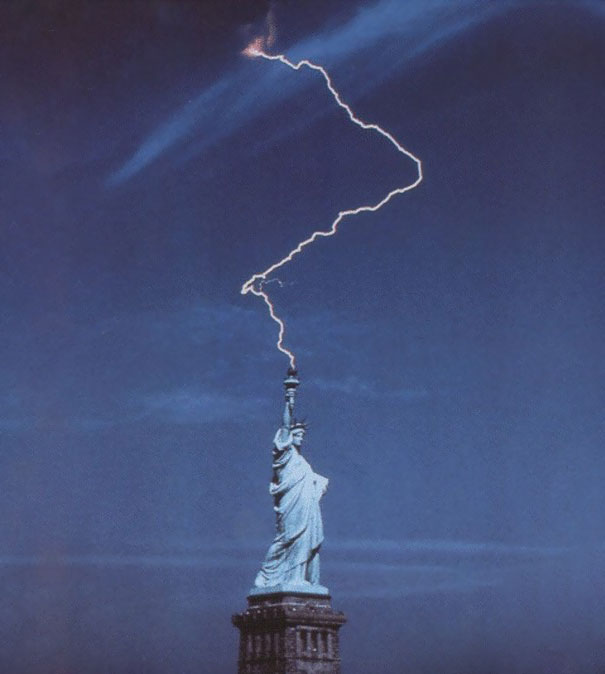 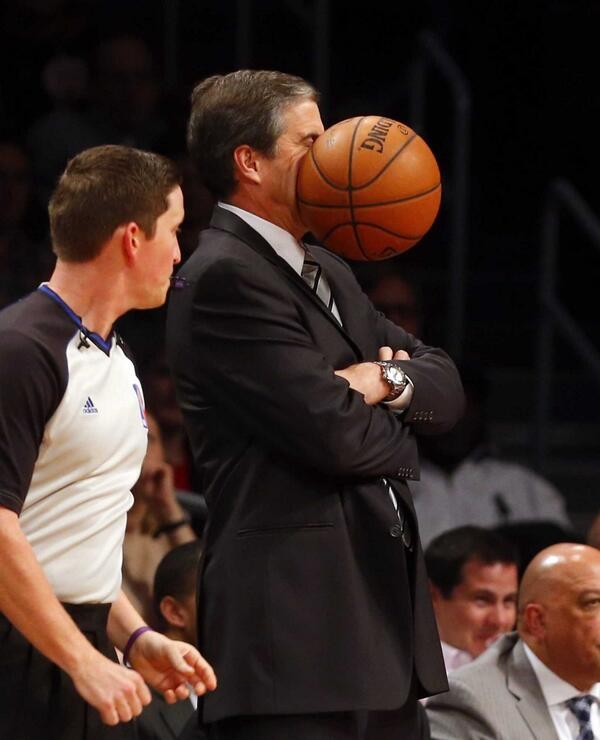 Ouch! Let’s leave it at that because even that guy must have said just that. 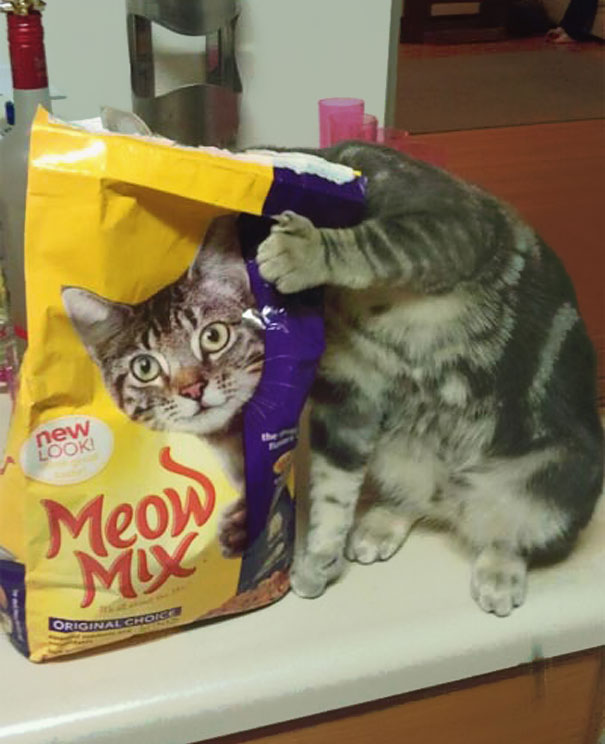 This cat appears to have passed its head through the food bag but it’s actually the head of a different cat drawn on the bag. The live cats head is behind the bag. 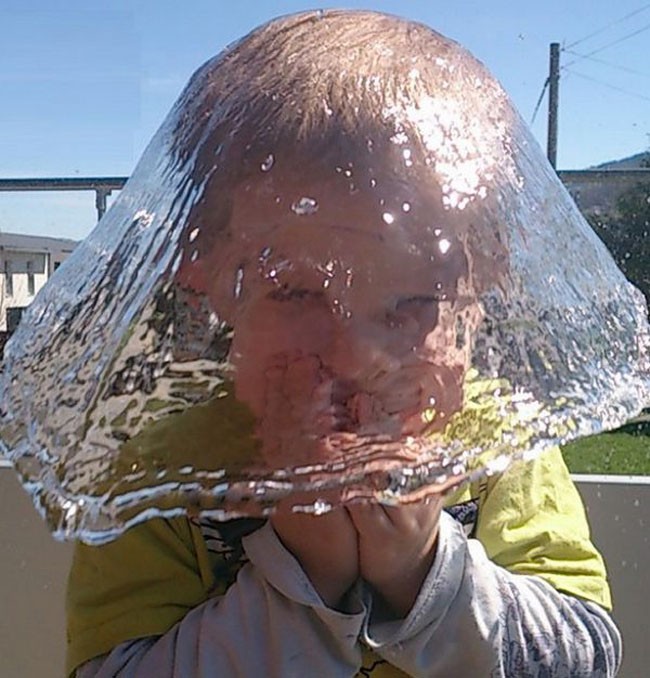 A water cap?! It’s really a water cap, meaning, water covering the head. But only this time, the impact of water from the head through the face was frozen by capturing it on camera and this image was created. 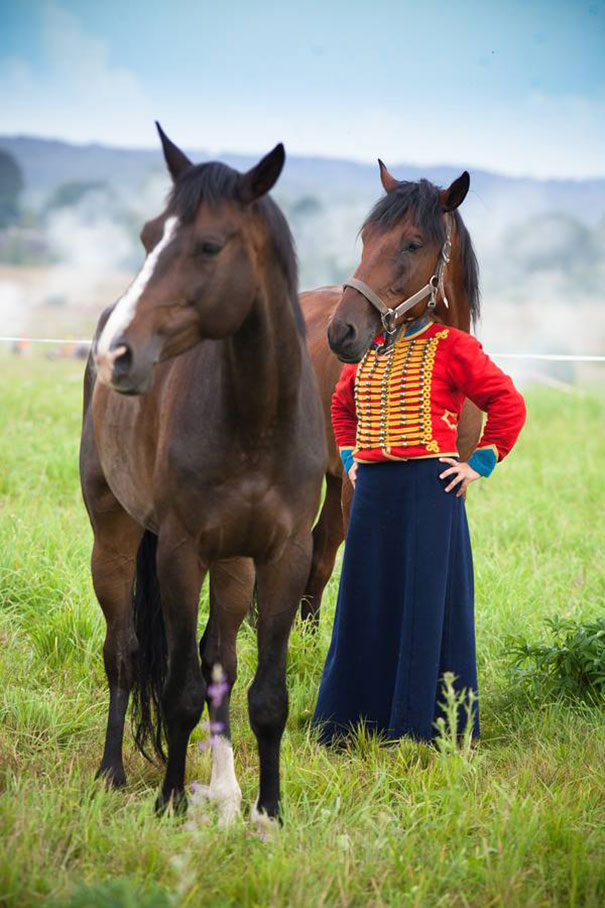 The half human half donkey animal. Well, the lady’s head is hidden behind the donkey’s head. But, it’s still a cool photo. 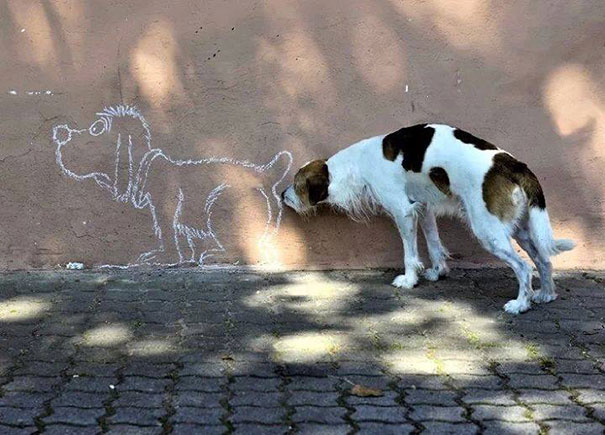 “Why is he stuck on the wall or am I seeing stuff?” Exactly what the dog is thinking about while looking at the drawn dog art. 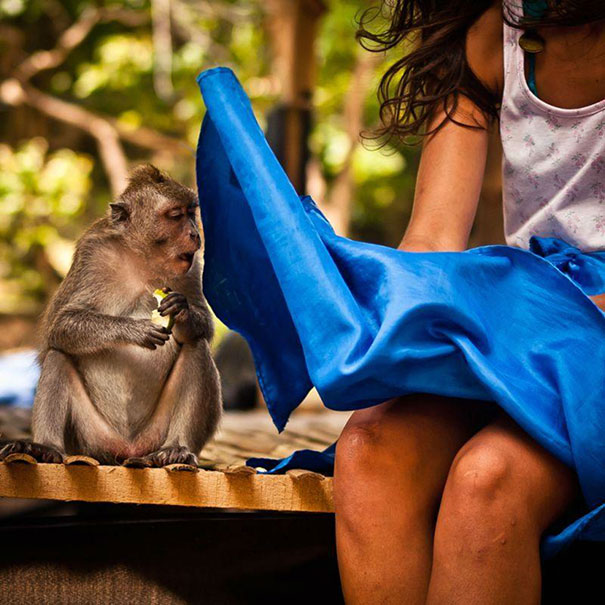 Even monkeys can be sneaky when it comes to catching a glimpse of some skin. This guy got his moment. lol 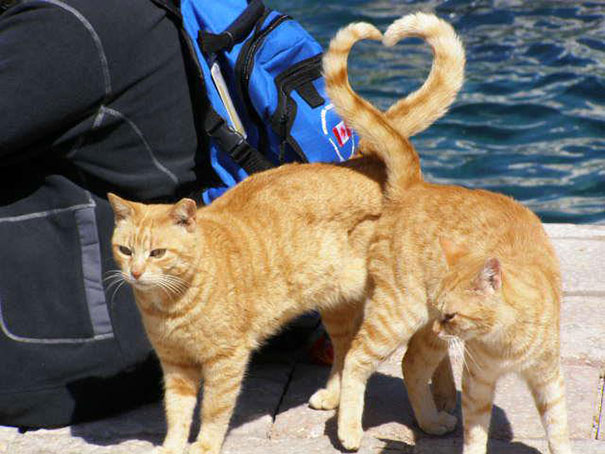 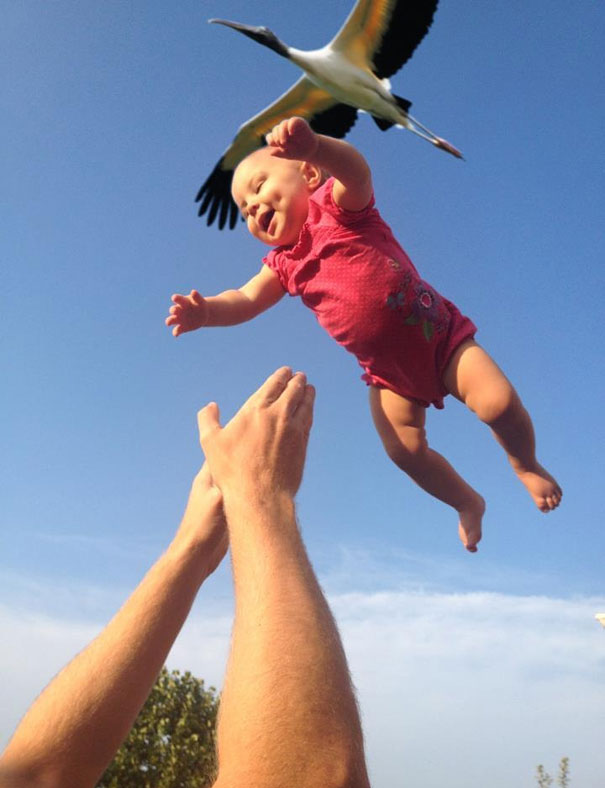 Fly baby, fly. The bird was there to guide the delighted baby to fly high. This one takes the crown of the most delightful perfectly timed photos. 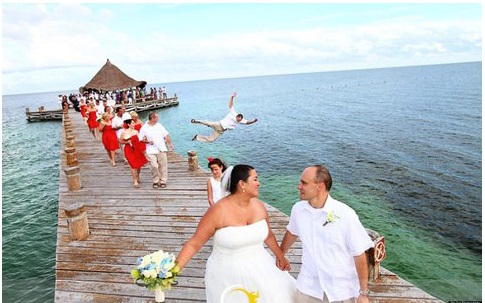 I don’t understand if that guy way behind the couple jumped off the bridge or just slipped. Either way, his leap was well captured.