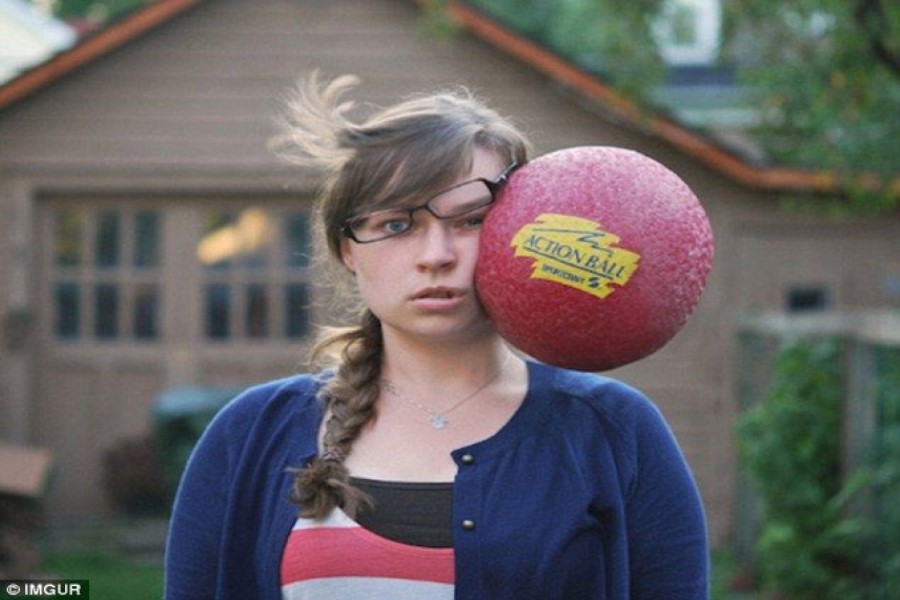 Taking photos and selfies has become part of our lives and most of us probably can’t go without a selfie-a-day. With the increase in social networking, there is always a need to have the highest number of followers by taking the coolest photos and obtaining the highest number of worshipers. There’s no fuss in doing this, however the problem lies in the quest to gain this popularity. One tend to pull extreme stunts just to get the most awesome photos. Sadly, some of these stunts have ended up being a handshake with death. Some of these photos end up being their last. While some of the final selfies taken are due to extreme actions, some are simply innocent, it’s simply mother nature taking a wild turn. Injuries, deaths and even mass disasters have occurred and have been captured minutes or even seconds after photos were taken. The following are some of the photos and selfies taken just moments before disasters, you may find some a bit tragic. 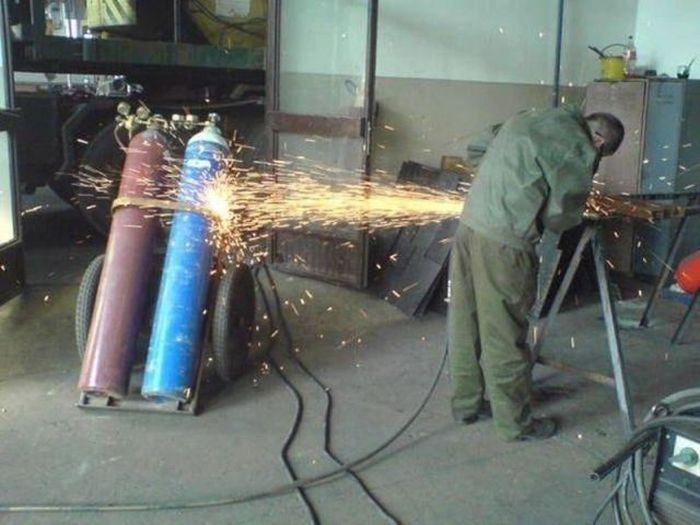 This welder perhaps didn’t know that the sparks from the metal could easily cause a fire. But from the photo we can see what happened next as several sparks fly to two gas cylinders. Boom! 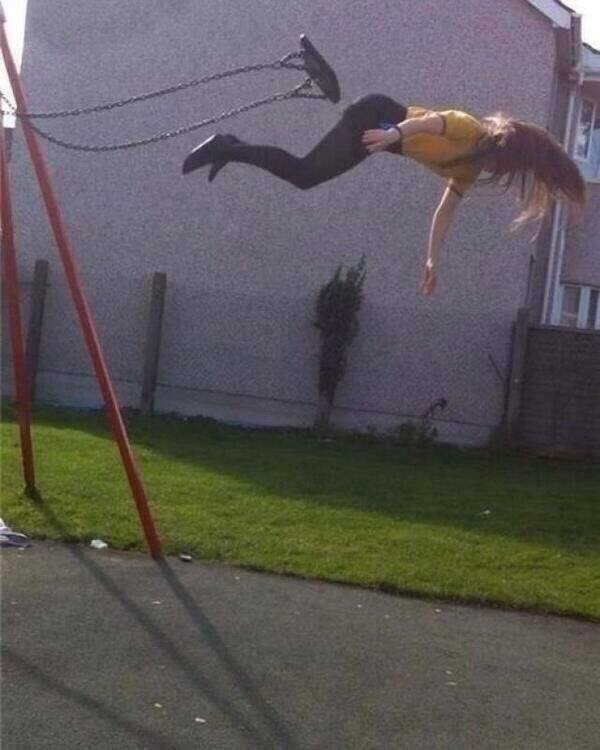 The fate of this girl being hurled by a swing is not known. But the photo was definitely not intended to come out like this. 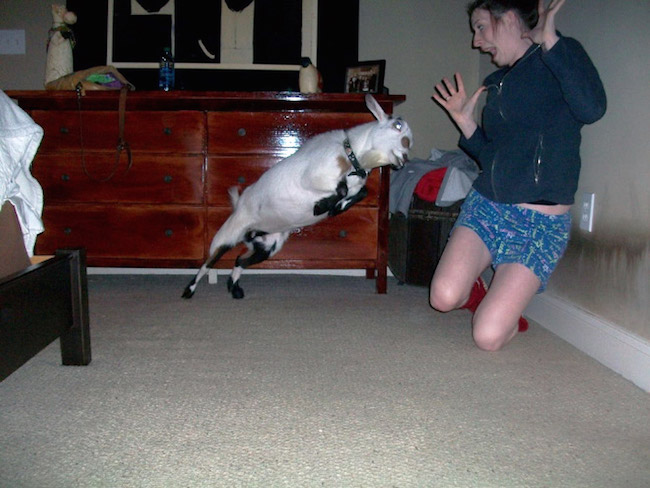 Looks like Ted Mosby’s freakish goat from How I met Your Mother crept into this girls apartment and is giving her a restless night plus a few broken bones here and there. 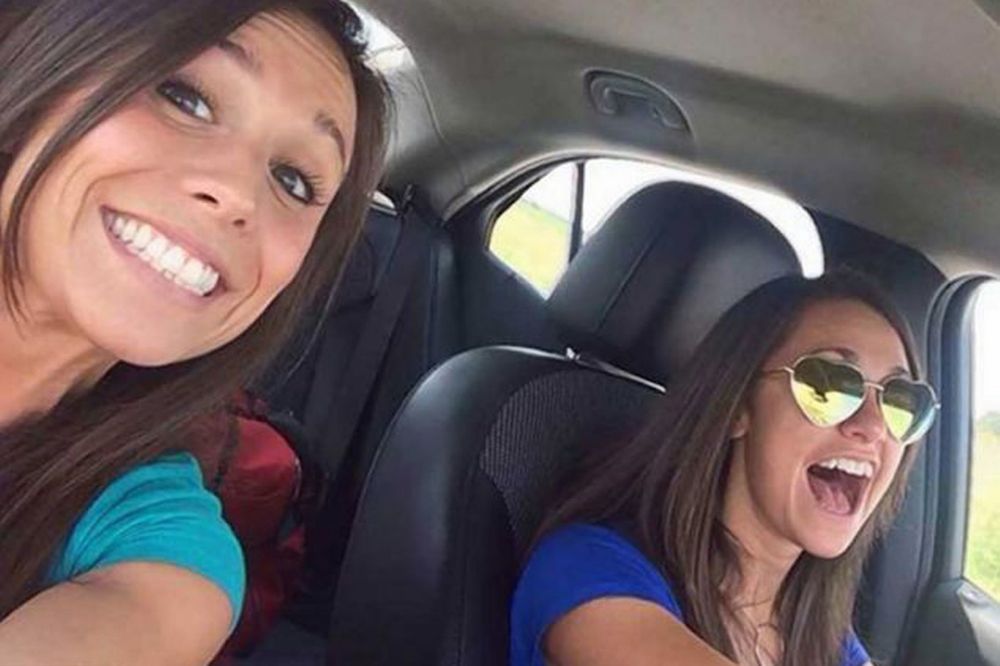 Collette Moreno was a bride-to-be and this selfie taken from the inside of a car with her friend was her last while driving to her Bachelorette party. Their car crashed moments later and she died instantly leaving behind a devastated groom. 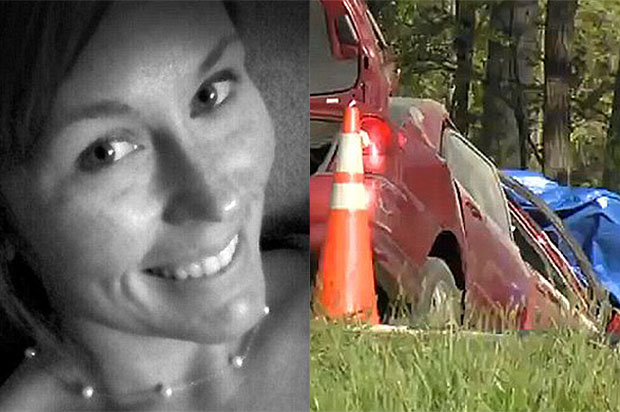 Courtney Sanford shared this grey picture of her inside a car with the caption of Pharrell William’s happy song. Minutes later, she crashed into an oncoming truck and died instantly. !WARNING! The next photo is graphic in nature. 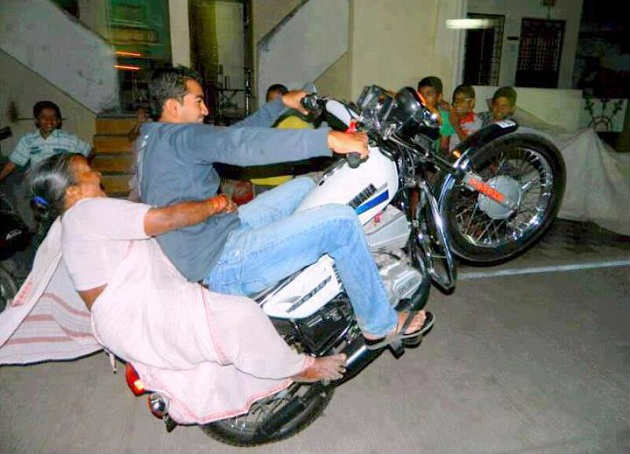 This guy definitely won’t be receiving any of grandma’s soup in the days to come. Trust lost cannot be regained easy, especially with grandma’s. 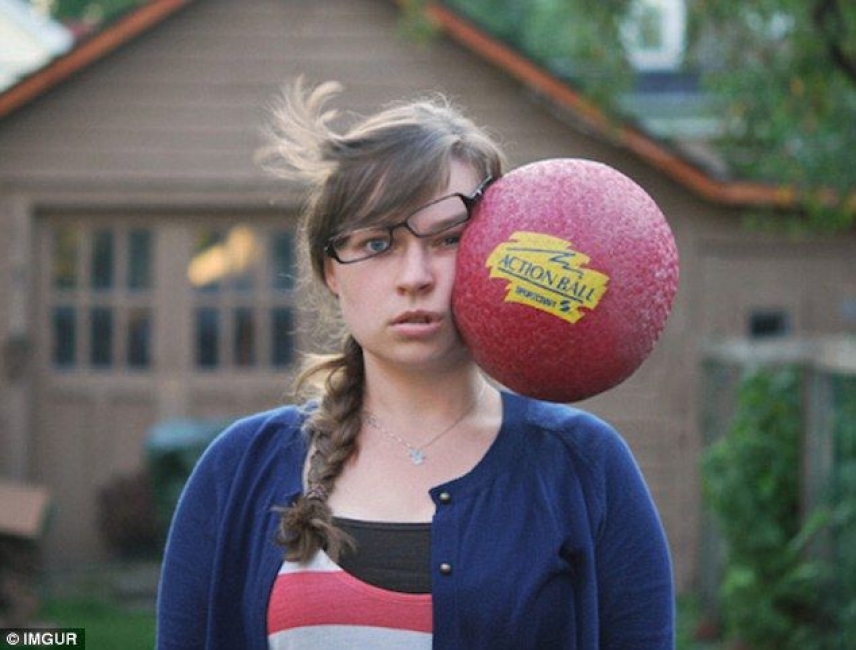 What happened after this is simply imaginable. But the impact the ball had on this girl’s face completely was not part of the plan. 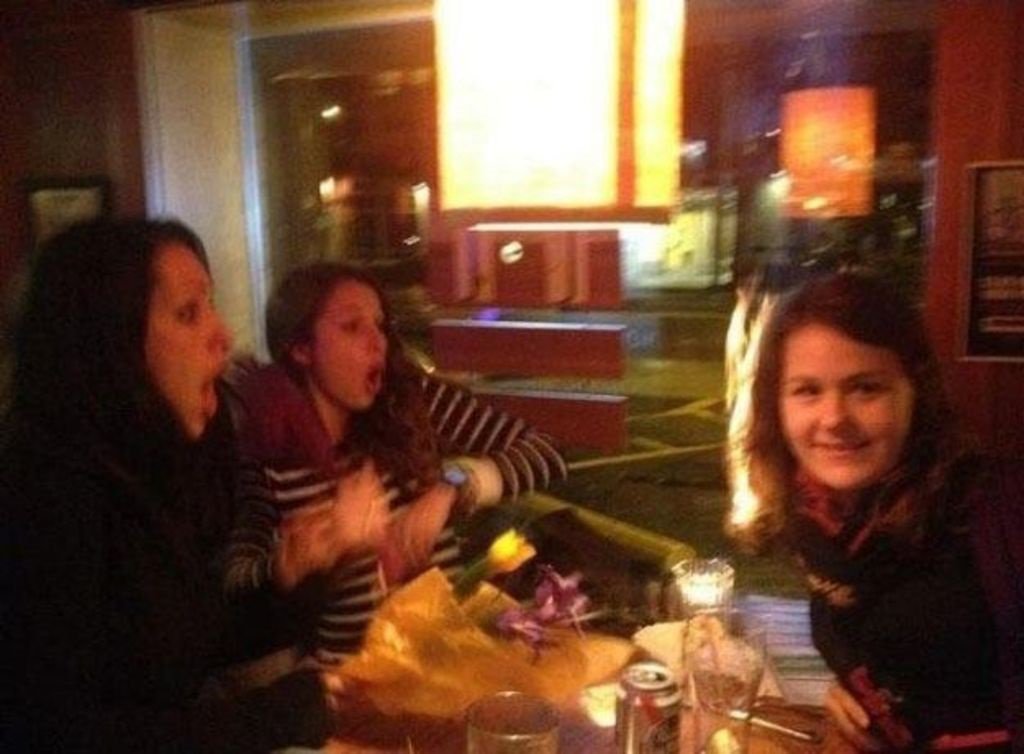 Three girlfriends sitting down for a candle lit drink decide to take a photo. Just as one leans in to give her face full focus, her hair catches fire. What! 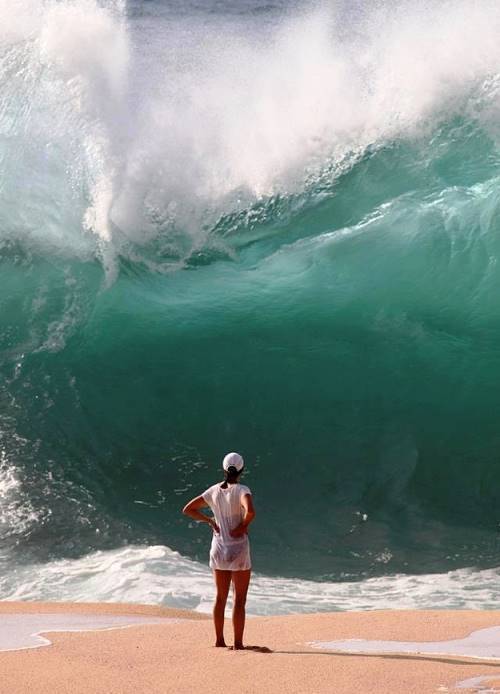 Can you see that super huge wave coming right on top of the lady standing on the beach? This is the time you pray she knew how to swim against raging waters.

Reggaeton star Jadiel posted this selfie on social media of him on a motorbike with helmet on. Moments later, news was all over of his death in a motor cycle accident. So sad. 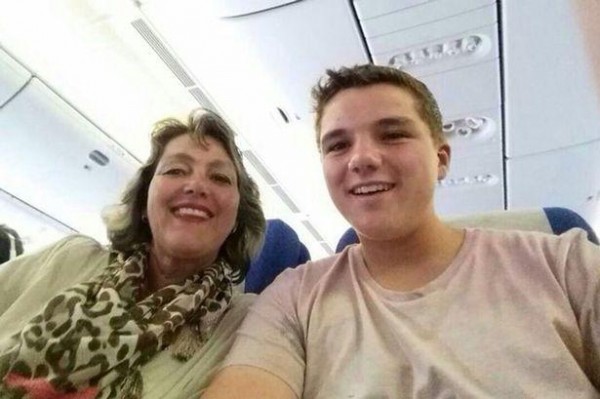 Gary Slok and his mum took a selfie while aboard the Malaysian Plane, MH17, and sent to his school friends. They were among the people who lost their lives when the plane was shot down by a missile. 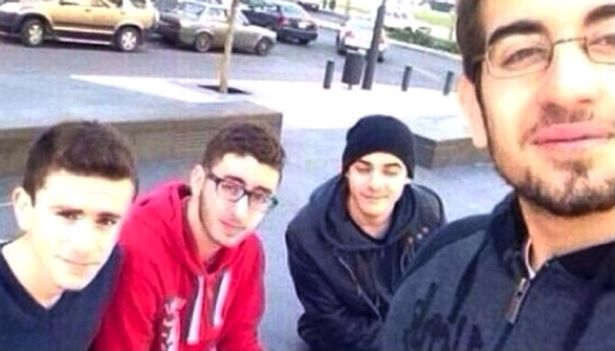 Mohammed Shaar (in red) and his friends gathered around for a group selfie in Beirut 2012. Few hours later, his body was photographed on the street after being a victim of a nearby car bomb aimed at a politician. 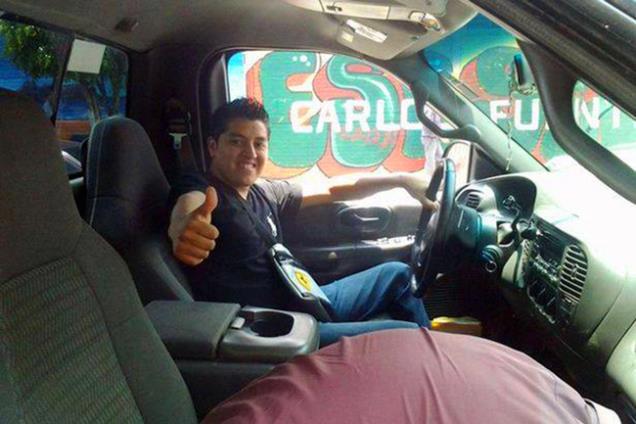 Oscar Aguillar is what you will call a selfie maniac. He was always taking selfies everywhere and with anything that would guarantee him over 200 likes. One night he had too much to drink and took the last selfie of his life with a loaded gun that went off by mistake and he died instantly. 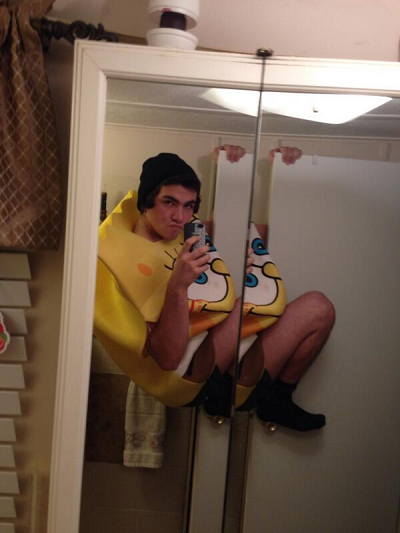 Oscar Reyes had the selfie of the century with a SpongeBob costume while hanging on his bedroom door knob. He fell down head first and bled to death.

This guy totally ruined this wedding. There’s no other way to put it. 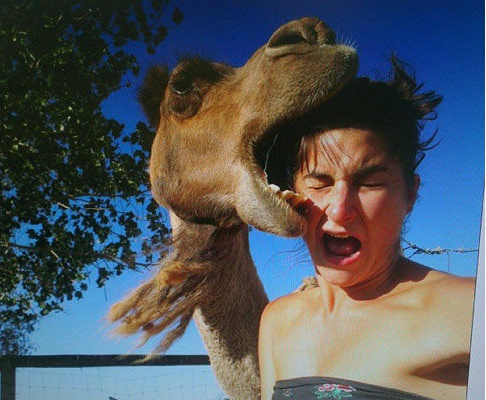 Not all animals love selfies, like this camel here. That is one painful bite. 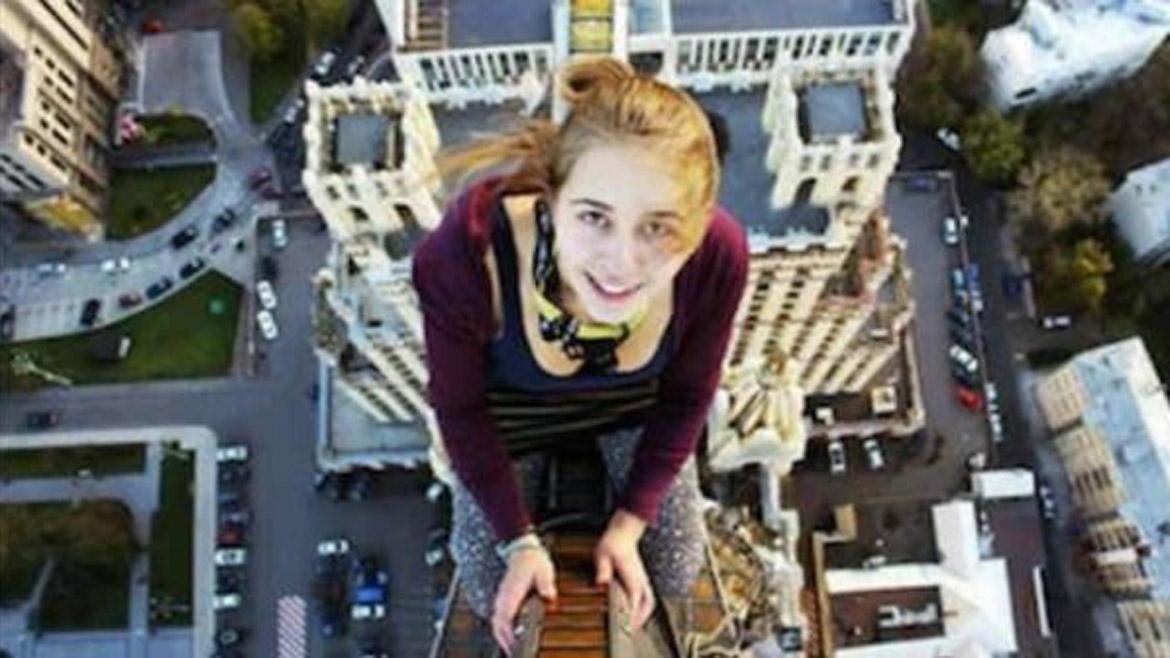 Xenia Ignatyeva, a 17-year old Russian girl climbed up a 28 feet bridge to take a selfie that would impress her followers. She lost balance and fell down, tried to hand on a live wire, got electrocuted by 1500 volts and her lifeless body finally hit the concrete 28 feet below. 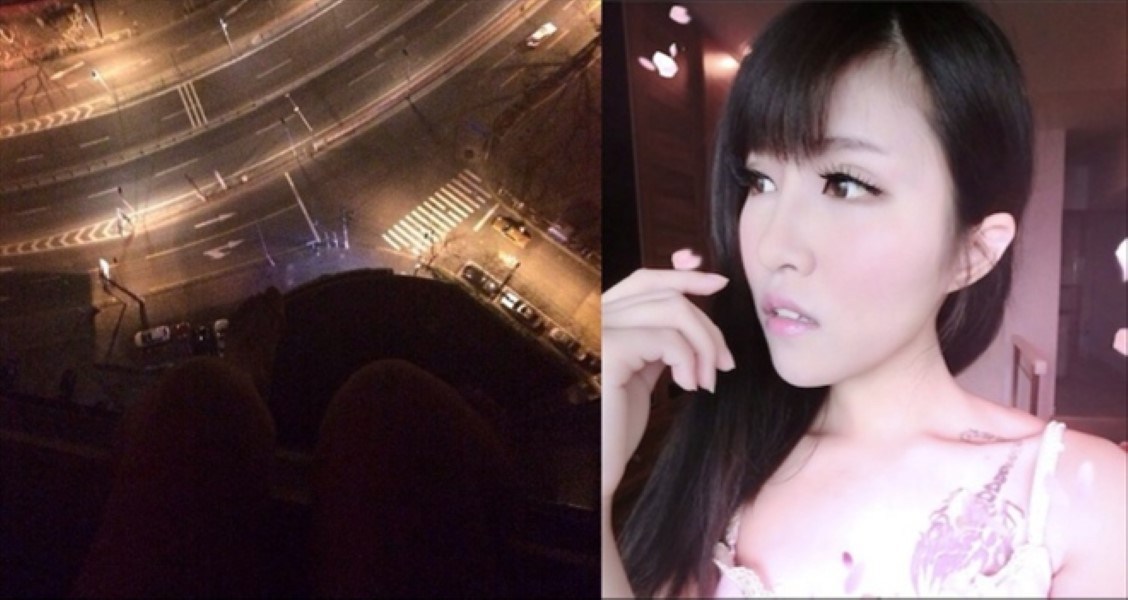 Yoa’s story was like a movie. She documented every moment of her heartbroken life until she finally took a photo of her about to jump from a storey building. She finally jumped to her death.